Not as powerful as the first season, but not as flawed as the second. 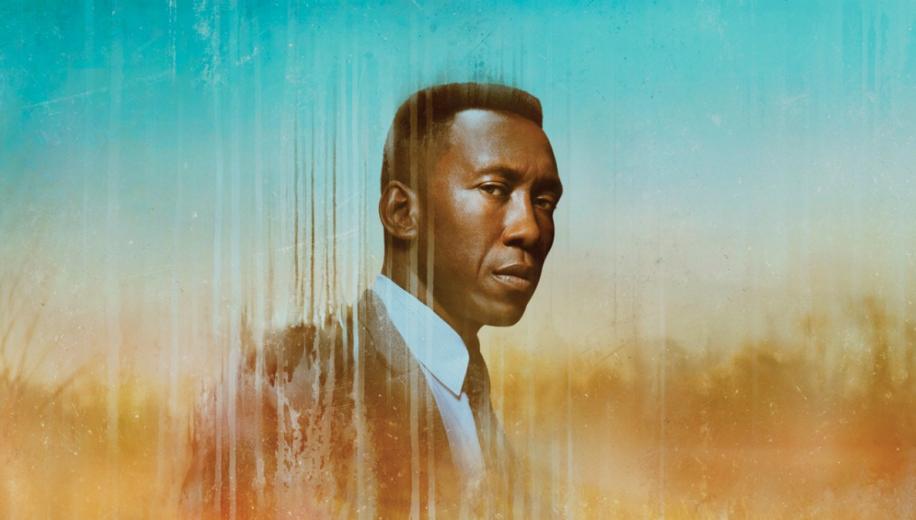 True Detective returns to the multiple timeline criminal investigation glories of its first season with this decades-spanning missing persons case.

The first season of True Detective is absolutely unmissable viewing, some of the finest work from stars (and now series exec producers) Matthew McConaughey and Woody Harrelson, and from future Bond director Cary Joji Fukunaga, all under the helm of creator, showrunner and writer Nic Pizzolatto.

Much was expected from the sophomore year, with the anthology series introducing us to a whole new group of colourful characters, and clearly going out of its way to eschew the style and mood of the first season - ripping out the multiple timelines, muddying the waters with a bed of overwhelming corruption and dipping the whole affair into a bath of familiar tragedy. It still boasted great performances - Colin Farrell and Vince Vaughn stood out this time around, with the latter laying the foundation for a late career reinvention of sorts in some serious roles (Brawl in Cell Block 99, Dragged Across Concrete) - but the overall reception was not as favourable, despite the fact that it was still seriously high quality TV.

Ironically, in rather commendably trying so hard to be different from the first season, the second alienated some of the hardcore viewers who loved everything about what had come before; something not lost on the creator who doubled down for the third time around to create a third year which is quite clearly closer in tone to Season 1. It is with impossibly paradoxical (further) irony, then, that this third year is already being criticised for being too familiar.


Shaping up to be another memorable year for the unmissable crime show.

The story splits timelines largely between the 2015 'present', the original early 80s events, and the further investigations done in the 90s, with former detective Wayne Hays recalling - as part of a true crime documentary - a missing persons investigation involving two young children, which came back to haunt him a decade later when further revelations threatened to overturn the original conviction.

We follow star Mahershala Ali (House of Cards, Luke Cage) as Hays, a former Vietnam LRRP tracker partnered up with Stephen Dorff's (Blade) who gets called in to investigate a couple of missing children, with a number of different individuals (including Monsters' Scoot McNairy and Alien: Covenant's Carmen Ejogo) drawn into a murky mess that looks like it may involve a strange cult. For as enjoyable as it was to have something a little different second year out, it's nice to return to a more familiar form for this third season of True Detective, with creator and writer Nic Pizzolatto actually making his directorial debut here, turning in a decent first effort (albeit lacking the framing majesty of Fukunaga -c.f. Maniac) behind the camera, and still delivering the goods on the writing front.

The story may be familiar. The multiple timelines may be familiar. But Pizzolatto still manages to breathe life into a colourful collection of characters with such earnest conviction that you follow them for the ride, rather than just plodding through the events themselves.


Enjoyable as it was to have something different second year out, it's nice to return to form for this third season.

Indeed star Ali commands this season, and whilst his work here may not be quite as dedicated as the diverse and memorable turn from McConaughey in the first season, he has far less support (Dorff is better than he's been in years, but is hardly thrown a bone in terms of screentime or character development) and rises to the challenge of carrying the weight of the season on his shoulders. Sure, the ageing process looks a little dodgy for the 2015 scenes, and Pizzolatto implements a curiously odd blurring between the timelines which may be designed to make you think you're dealing with an unreliable narrator but often feels jarring in an almost 4th wall-breaking kind of way, but Ali still holds it all together, particularly when called upon to return to his tracker routes and go solo for a hunt (nodding back to McConaughey's character's disconcertingly good skills in the first season).

The return to Season 1 form may be criticised by some - perhaps because it treads so closely that you start to wonder whether there may even be some kind of crossover - but it comes with plenty of benefits, not least the more mysterious moody and tense atmosphere; the slightly clearer-cut characters whose complications don't necessarily stem from innate corruption and overwhelming flaws to get past; the sombre backdrop of cultish creepiness, serial killer beats and haunting woodland journeys; and the tension-building score which beats along in the background to leave you on tenterhooks throughout.

With each episode airing the day after its US release, we don't have to wait as long as normal, but it still feels like painfully slow progress in comparison to Netflix's model of dropping the whole season in one go. Nevertheless, so far so good; if you've never seen True Detective before then you should catch up on the first two seasons first; if you're up to date, then you can start this season with the knowledge that it is shaping up to be another memorable year for the unmissable crime show.