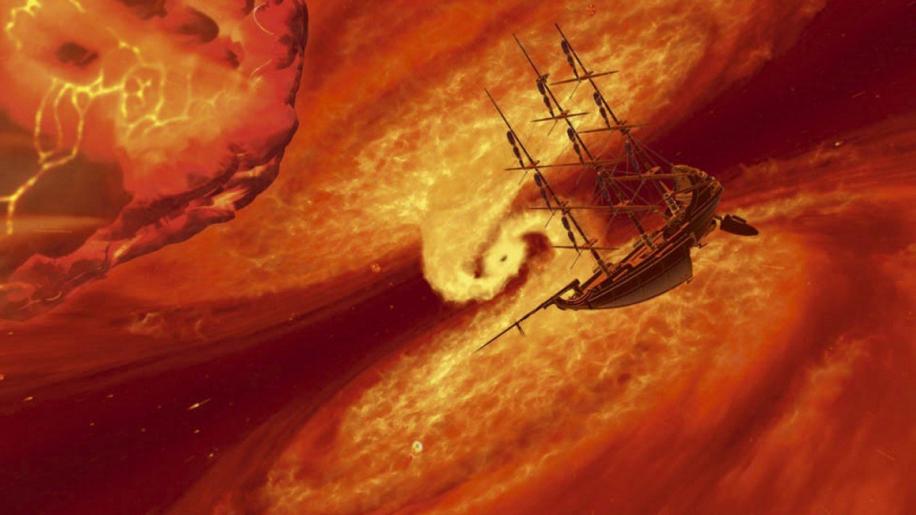 The image framed at 1.66:1 and anamorphic, looks gorgeous throughout. The picture is a digital to digital transfer, and as such there are no signs of grain or scratches. Colours look natural and strong, with copious amounts of detail and no signs of artefacts or pixilation. The animation throughout is breathtaking, with a mixture of CGI and hand drawn effects,with wonderful backgrounds. It is state of the art animation, with a state of the art Transfer and looks superb.

The soundtrack is just as impressive as the transfer. The Dolby Digital 5.1 EX soundtrack just oozes class, from clean dynamics and brilliant split surround effects. The mix is always busy, building a believable world for us to inhabit. The score comes to life and there are some excellent panning effects all over the soundstage. At no time does this detract from what is happening on the screen, instead it envelopes you into the story taking place. Again Disney set the standards for big screen animation, this is Demo quality sound and vision.

The extra features on this Disney title are actually very good indeed. Moving away from having loads of interactive features (there are some here, but not an abundance) we instead get a brilliant look behind the scenes of this production. Starting with three deleted scenes, we are shown an alternative opening and ending sequence, along with a cut scene showing Jack trying to help an alien friend. These are almost fully finished scenes with most of the colouring added, and the introductions from the directors tell us why they were dropped. A full length commentary track is also included, which talks you through the animation effects and other details. We then get over 20 small featurettes on all the different aspects of the production, a music video and RLS Legacy exploration game. All in all a rather informative collection of extras aimed at animation fans, as well as the kids. The last little thing I will talk about quickly is a rather brilliant new 2 minute feature on “Finding Nemo” with another small scene from this long awaited film, and a trailer for The Lion King Special edition.Disney didn’t quite hit the box office gold with this beautifully animated film, but don’t let that put you off. It is a rather enjoyable romp for all the family, on an outstanding disc!