The basis of the movie is almost factual. 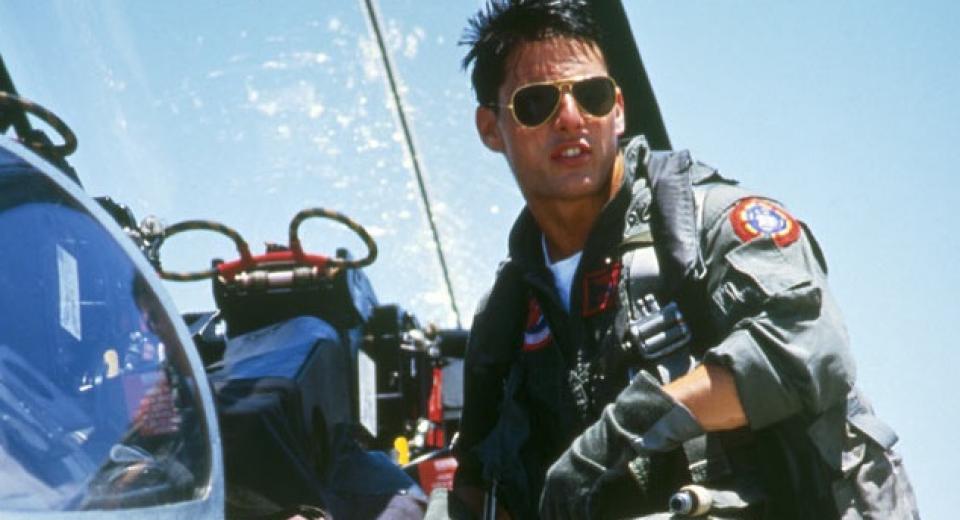 These comments refer to the 2013 3D release. The original negative has been heavily processed and restored to give a good base for 3D conversion. Sharpness has suffered a little in the pursuit of clean, bright colours, but bearing in mind the age of this movie, it actually looks pretty good. The main issue is that skin tones seem to have shifted to the yellow end of the spectrum, looking quite unnatural in some scenes. Detail is lower than one would expect, even for a film of this age, with anything in the shadows rapidly disappearing into the gloom. The AVC-MPEG transfer looks very good, with nothing in the way of artefacts to detract from the picture. Film grain has all but been obliterated in the re-mastering, which leaves things looking a little plastic at times. The 3D conversion is very easy on the eye, with zero pop out effects and in fact, looks more like the 2D – 3D conversion your TV or Blu-ray can do on a standard disc.

I was hoping it would add more to the move than it actually manages, but this was not the case. Eye strain will certainly not be an issue here! The aspect ratio has been tweaked from 2.35:1 to 2.40:1. I can only assume this is to give a little more room in the frame for the 3D conversion, but it does not detract from the picture framing at all. Overall, the transfer is worth having for the nicely stabilised, re-mastered picture, and shows what can be done to films dating from this era, but the 3D feels like a marketing gimmick. The one good thing is that the processing has not revealed any of the optical compositing to any greater extent than the original release. The joins are pretty hard to spot during the faster jet dog fights, with only a few points where the shot stretches credulity to the point that you know something is false.

The fact that a Blu-ray release was issued in 2011 leaves this disc in a sticky position though, as it fails to fill the 3D niche and offers nothing over and above the 2D release in any other respect. The disc contains a Dolby 5.1 and DTS 6.1 soundtrack and boy, do they sound different! By default, the Dolby stream is activated, but make sure you switch this to the DTS-HD MA 6.1 option, as this sounds far more dynamic and with much more bass control. Your whole sound system gets a good work out, even if ultimate bass extension and dynamic range is missing. Jets scream around the surround image, while dialogue remains clean and clear. All good stuff, and it would not disgrace a current release, let alone one over 25 years old. The soundtrack itself is a combination of 80s pop and some older tracks including the infamous “Loving Feeling” scene thrown in for good measure. The electronic creations of Harold Faltermeyer really do sum up the 80’s, a time when real music was threatened with extinction by the massed ranks of synthesisers and sequencers, but fortunately, it all worked out in the end. Kenny Loggins and Berlin both found their careers boosted through their involvement with the project, with the album selling well throughout the decade and enjoying a number of re-releases through to 2000, when a revised compilation with a number of extra tracks was released.
I guess this sort of soundtrack will always be somewhat Marmite, but it does fit the movie perfectly, being just slightly tongue in cheek at times and never taking itself too seriously. Nothing is included whatsoever. The only options are to change between the English, French and Spanish soundtracks. Bearing in mind the extras available on the 2011 blu-ray release, this is a major omission. As US Navy recruitment and propaganda films go, this remains great escapist entertainment. The flying sequences may be flawed, but they remain the high point of the film. What happens in the locker rooms stays in the locker rooms, but it does sort of make the McGillis / Cruise relationship redundant. As a 3D movie, this is a completely pointless release, as the 3D is so subtle as to be almost undetectable. The other major issue being the over saturated colours with more than a tinge of yellow to the skin tones – problem that does not affect the 2011 2D release. The sound remains the high point, with the DTS-HD MA stream particularly strong.

Not worth getting as a 3D release, buy the 2011 2D blu-ray instead. The lack of any extras is also disappointing, as there is plenty of material floating around to fill up the disc with, including the excellent material on the 2011 blu-ray, the omission of which is a major issue.