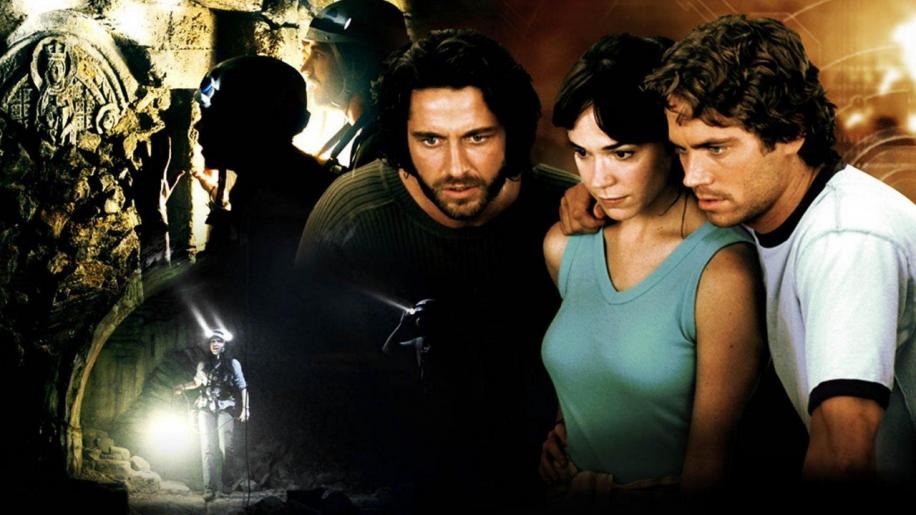 Presented in anamorphic 2.35:1 the image is rather good with only a few slight flaws to upset the balance. The image contains good detail levels and for the most part is sharp and clean from dirt and scratches. Colours are rich and well saturated with skin tones appearing natural and detailed. Shadow detail is also very good with solid blacks and only the occasional mpeg blocking seen in the darkest scenes. Edge enhancement is present in a number of bright scenes but is never overly distracting. Overall this is a standard high quality transfer which does the job admirably.

The Dolby Digital 5.1 soundmix is not as active as you may hope. The surrounds are used for only a handful of effects but are used more actively for the last major battle scenes. Dialogue is rich and intelligible throughout and the rather bland score fills the sound stage when required. LFE is used to good effect from galloping horses to full on explosions and the sound stage is nice and wide. The soundtrack hits the usual action movie points but there is nothing which stands out too much.

The extra features start with a documentary which you can watch in three separate parts or all at once. These cover the behind the scenes process from setting up the big stunts to everyday shooting and the creative process used to stage the huge castle battle scene. All this is very interesting and a step above the usual press kit extras. Next is a detailed look at the costumes used and how they were conceived and rounding up are two theatrical trailers for the movie and some previews for forthcoming Paramount movies.

Described on the sleeve as Braveheart with a 21st century twist, this film is very poorly acted, scripted and directed. The disc presentation is good but do yourself a favour and watch Braveheart instead.