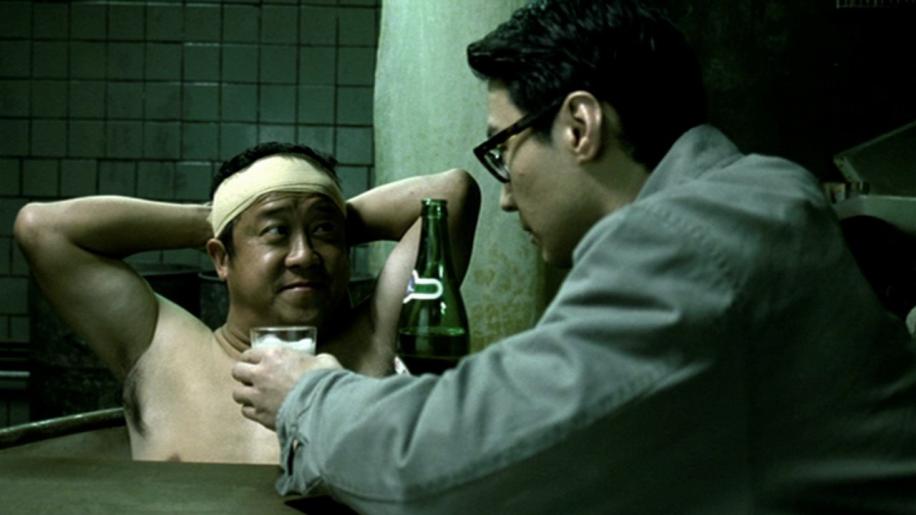 Quite poor. There is just about every kind of picture effect here, including dirt, grit, some blocking and jaggies which I haven't seen in a while. The picture looks none-anamorphic, even though it is. Lines of resolution keep disappearing briefly as the camera pans about the filmed local. Colours are not that bad, especially in Going Home where the young girl's coat is a very vivid red that doesn't bleed into the rest of the colour palette. There are a number of picture correction settings that my player can do which helped things, like an overly increased contrast picture, but the lower budget of shot movies shows on this disc.

Sound has been mastered well, with some decidedly pointed use of the surround channels. Bass is present but a tad woolly and indistinct compared with some of the better funded releases. Still what is there is effective and never impinges or obscures the main thrust of the shorts. Dialogue can be subdued lacking a sparkle you would expect in this day and age. Sound design is good, though, displaying a natural flair that really gets under your skin. Again, it is the lower budget of these shorts that let the sound production down. I have no hesitation in thinking that any of the sound designers and mixers would be right up there given the opportunity.

If all these shorts were of the same quality as Going Home then this would be a cracker. As it is, the disc falls flat due to the weaknesses of the other two stories. The lack of extras doesn't help matters either.