This Is the End Movie Review

Whoops apocalypse - who thought the end of the world could be so much fun? 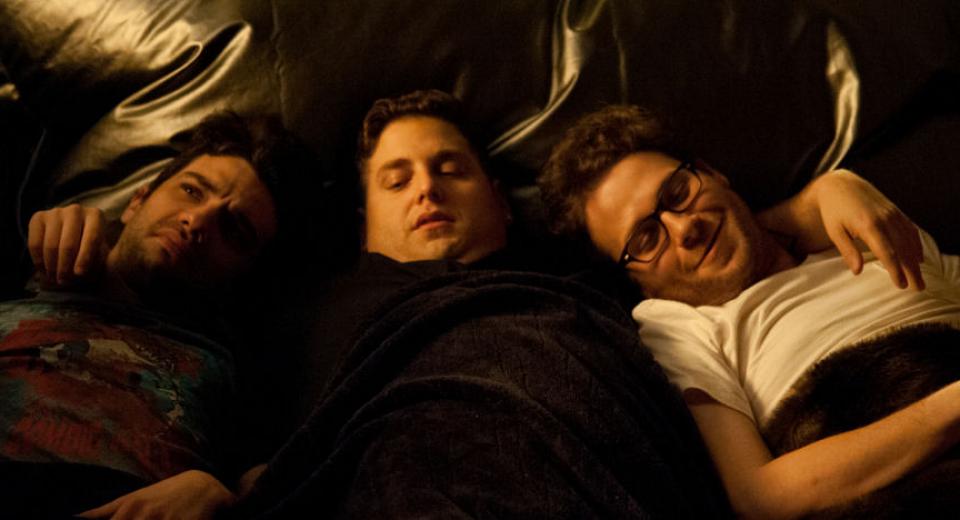