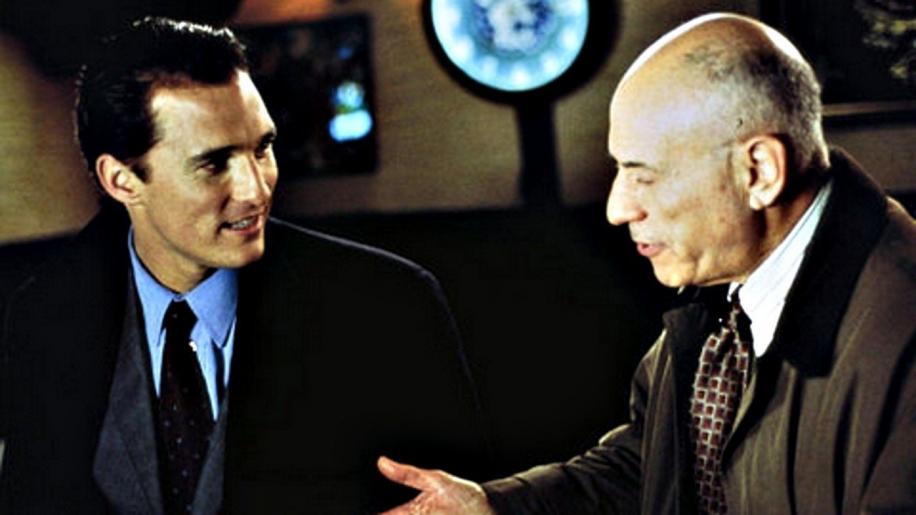 Thirteen Conversations About One Thing Movie (2001)

13 Conversations About One Thing will have passed many people by, indeed it nearly didn't get a cinematic release at all due to 9/11, however 5 years on we now get the benefit of a DVD release and thankfully so as this movie is somewhat of a hidden gem. Written by Jill and Karen Sprecher this is a small budget, low key multi-threaded piece, much like the work of John Altman or the recently released Crash. The overriding theme throughout this movie is about “happiness” and what it means to people. This is portrayed through the intertwining stories of several characters, whom at first seem completely unrelated other than they are all New York citizens, however as the film develops their paths cross in various ways for better or worse.

The tales are told with a very deft touch and despite the moderate pace, the viewer is rewarded later as what seemed like insignificant actions earlier in the movie can make a big difference to other characters lives later on. To talk about the actual plot would spoil the experience for the viewer but the basic strands of the movie are as follows: John Turturro plays a university maths lecturer who seems like the most straight laced, unadventurous person you could meet but there is more to him than meets the eye. Matthew MaConaughey plays a young, up and coming district attorney whose naïve outlook on life and justice is about to be changed for ever. Alan Arkin steals the show with his performance as Gene the manager of an insurance claim evaluation team. Gene believes he is better than his team of “average” people and is angered by how contented they are with their mediocre lives. He is particularly bitter towards one of his colleagues who is one of life's true optimists but like all of the twists and turns in this movie, every action has a consequence. The final character strands involve a wife who is devastated by her husband's infidelity and an optimistic young cleaner who believes she is going to experience a miracle. As you can imagine, these stories develop and their paths cross making it an interesting and thought-provoking watch. All of the characters have multiple facets and hidden secrets that unfold as the movie progresses.

Despite some big names, the cast do not overshadow the low-budget, independent feel of this movie as the script it very good with some excellent dialogue and dramatic moments. With such a good cast and script, they have combined to produce a mature piece of cinema that will appeal to those who like their cinema to err on the side of the cerebral.