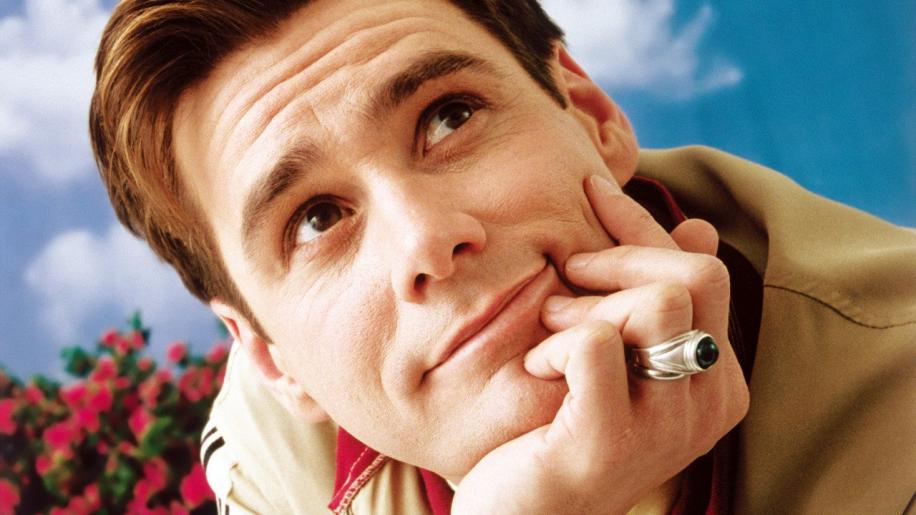 Somehow, I thought that the picture would be a whole heap better than my old none anamorphic version of Truman (R1, both). Filmed in 1.78:1 (the original was 1.85:1) the picture is supposed to feel more “small screen” than large. Thing is, the difference is not that pronounced. The colour balance has shifted slightly with reds becoming more prominent in the newer release. Perceived detail is lost, too, but after a few minutes I realised it was a lack of edge enhancement, something that was all too apparent on the original release. Black levels are kind of murky and noise spoils large areas of flat colour. Saying that, brighter colours are handled much better, with the Seahaven houses beaming an luminescence that other transfers couldn't hope to match. Still, this is a release of an older movie, and it shows. Compared to more contemporary movies, the picture is merely average. There is a comparison between the two versions, on this review. You can see the framing differences, more being revealed about the outer edges in the older version. You can also see Meryl's skirt has a warmer tinge compared to the older, reflecting the increased red levels. Sound isn't too important to Truman, this being a very dialogue heavy soundtrack. Centre channel performance is key here, with any foibles openly revealed. Marlon's voice can so easily be thickened in the midrange by a congested sounding centre. Similarly, Meryl's voice can become glassy with speakers that are of a brighter disposition. Musical queues, some from Philip Glass, are well executed, but subtle. Only the revelation after Truman is nearly knocked over by a buss and the motional ending does the music rise above the ambient. Surrounds are, again, underused, but this fits in with the feel of Truman Show's presentation as a TV program that happens to be a movie. Taken as a whole, the sound quality does lack a certain sparkle, a vibrancy that other releases, even of the time, have. The making of... is one of the better examples of it's kind. There are some rather insightful details coming from the producer regarding Ed Harris's appointment. Finding the location of Seahaven and the crews views on the unnatural feel of the town is interesting, some of the cast having real problems adapting. Some effort goes into the screenplay by Andrew Niccol, scribe of the overrated Gattica. It was originally to be a much darker piece set in a more futuristic backdrop. Personally I think the correct decision was made. The only disappointment was a lack of new material from Carrey.

The SFX documentary is okay, but nothing special, while the deleted scenes are as useless as ever.

Frankly for a SE version, this is pretty poor stuff. There isn't even a commentary, here, something I think the (probably unaffordable) Carrey could have added a massive amount too. A classic to be movie, but a shameful extras tally. If you already have Truman Show on disc, forget getting this, it isn't worth it. Otherwise, you should get this movie on general principle.