The Tree of Life Movie Review 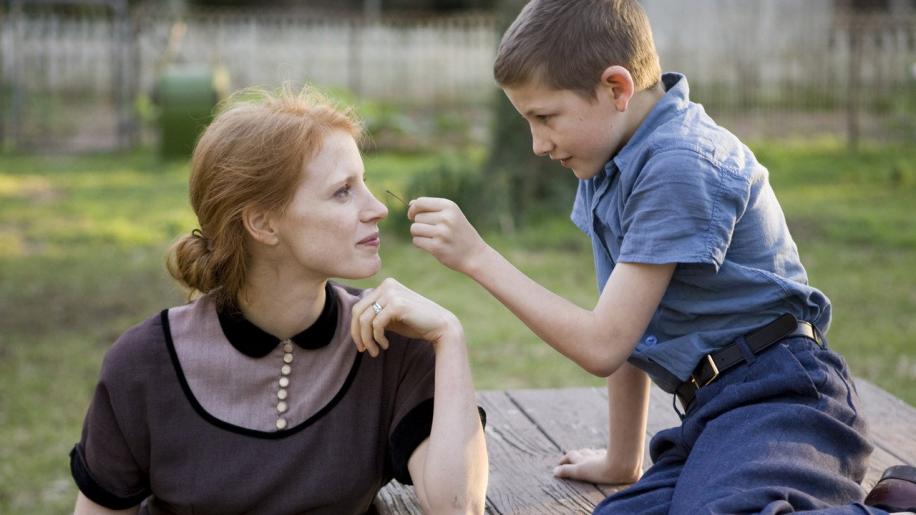 Dedicated to my grandfather, Rev. Dr. Ernest Samuel
“Where were you when I laid the earth’s foundation … while the morning stars sang together and all the sons of God shouted for joy?”
Terrence Malick’s existential exploration of faith, life, and the very world around us is a magnificent, eye-opening voyage which will leave you at once in awe of his majestic imagery, and also contemplative of your own life, and the lives of those around you. Offering up a non-linear snapshot-style narrative about an average family living in 50s America, his acute observations of life – and of human nature – will touch each and every viewer in a different way. It’s a very personal odyssey, a unique experience, a bold and daring film project, and an unquestionable masterpiece. In a summer tainted by average weather, and average blockbusters, why not try a little food for thought instead?
Highly recommended.