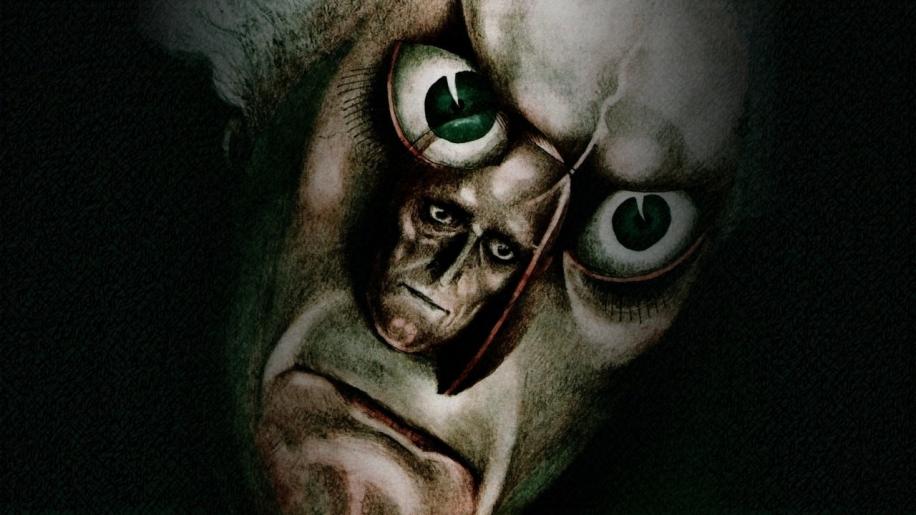 Take a look at the pictures that accompany this review. For a 1933 film Criterion really have excelled themselves. The film is presented in its original aspect ratio of 1.19:1 for the first time, giving the film a “window boxed” effect - the picture is almost square. Whilst this disc was never going to be a demo disc to show the qualities of your system, the overall picture quality, the resolution, and depth of detail on this image are amazing for a foreign film of this era. Sure, there are fluctuating blacks, a few scratches and pops here and there, but really, comparing like with like, (and not the latest Hollywood blockbuster) this picture is leaps and bounds above anything I've seen from this era. Although only a mono soundtrack, which lacks any real dynamics at all, this is still an interesting example of a director realising that “the talkie” should not just be concerned with people actually talking. The sound design is way ahead of it's time: the first murder attempt has no dialogue at all, only startling sound effects (very often of things you don't even see); The car assassination is creepily turned from funny to tragic just by the soundtrack. Indeed, even Dr. Mabuse's voice from behind the curtain is certainly intimidating... As usual, Criterion pull out all the stops and provide everything short of the kitchen sink.

The disc one commentary is by David Klat, author of “The Strange Case Of Dr. Mabuse” - and whilst he certainly knows his stuff, this is quite a dry, detailed, almost formal look at this film and “The Gambler”.

On to disc two - Firstly, Criterion present the French language version of the film in it's entirety. At the time of making this film, it was cheaper to re-shoot the film for foreign language audience than it was to re-record the sound (nowadays, this sounds crazy, I know, but it's true). Most of the actors are replaced by French speakers, apart from a few members of the cast, who were bi-lingual. It is quite an interesting watch, trying to spot the differences, but Criterion provide more than a little assistance with this in their next special feature. A 20 minute documentary is on the disc which contrasts and compares the German, French and USA releases of the film. This is a great extra, and using split screens, points out many things that you may have missed first time around.

Excerpts from a documentary called “For Example: Fritz Lang” (Zum Beispiel Fritz Lang) are also available to watch. This is a 1964 interview (in German with English subtitles) with Erwin Leiser, the famous German documentarian who directed Mein Kampf. This lasts about 20 minutes, and covers a lot of Lang's interesting life. (This extra is also on the Region 2 release of “M”.)

Next up is Mabuse In Mind, a 1984 film by Thomas Honickel which is basically an interview with actor Rudolf Schundler. This is a good interview, with lots of anecdotes, and is mainly geared towards the Mabuse films. This lasts 15 minutes.

Then we have an interview with German Mabuse expert Michael Farin about the creator of the Mabuse character, Norbert Jacques. This 10 minute long analysis might seem a bit over the top, but there is useful information in this section.

My favourite extra is the collection of rare design drawings by art director Emil Hasler - please don't skip this extra, because included are some really surprising alternative versions of the doctor (which are downright disturbing), together with some detailed set designs. There is also a comprehensive collection of stills, memorabilia, press books and posters which you can navigate with the remote.

Finally, Criterion's booklet has an interesting essay by Tom Gunning, author of “The Films of Fritz Lang: Allegories of Vision and Modernity”. This is a classic film that deserves to be seen by a wider audience. Don't be put off by the fact it's over 70 years old and in German. It's still as exciting and perhaps even more relevant than when it was made.