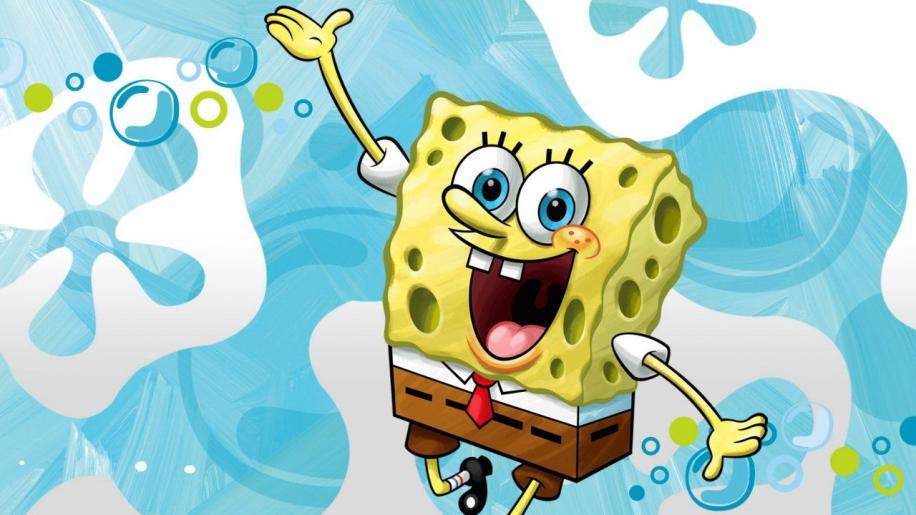 The movie is presented in a beautiful 1.78:1 aspect ratio anamorphically enhanced transfer that makes it look superb. The detail is fantastic - brilliantly clear with no sign of edge enhancement or softness. I know it is an animation, but it looks fantastic, with no grain and a broad colour scheme that is always accurately represented with vivid and solid colours. The blacks are also deep and solid. The few live-action scenes integrate minimally with the animation - as you would expect - but the scenes do not let down the quality of the transfer even if they are not quite as well represented. Overall it is a brilliant transfer with no complaints. The main feature is presented with a loud and frenzied Dolby Digital 5.1 track that really makes you get into the swing of the cartoon antics. The vocals are always clear, coming mainly from the frontal array but still maintaining some semblance of directionality. The score is reasonable - if at times a little over-the-top (just as you would expect) - and is always rumbling through the rears. The surrounds also get a good workout thanks to the many effects noises, and there is even a little bit of bass - although not much. The Absorbing Tale Behind The SpongeBob Squarepants Movie is an eighteen minute Behind the Scenes Documentary featuring interviews with the writer/director Stephen Hillenburg. He talks about the original concepts for the movie - bringing SpongeBob up into the real world - and how the whole SpongeBob idea enabled him to make the most of both the cartoon world and the sea world, both of which he loved. He talks about the creation of the characters - how SpongeBob was supposed to embody the innocence and child-like qualities in all of us. Some of the voice actors explain their characters, including Clancy Brown, the bad guy in the excellent HBO series Carnivale, who here plays SpongeBob's boss Mr.Krabs, and the lovely Scarlett Johannson, from Lost in Translation, who plays the mermaid princess Mindy. Even the vastly underused Alec Baldwin - who made a recent comeback in The Cooler - pops up to talk about his hit-man character, Dennis and, along with David Hasselhoff, they both explain how they mainly did it to make their kids happy. It's quite an interesting documentary that features some behind the scenes footage of the voice actors in the recording studio and some nice titbits. It does, however, have a strange habit of freezing and defining some of the more unusual words that the contributors use - something that I find quite patronising and which seems to be a pointless feature as kids are unlikely to bother watching this featurette.

The Case of the Sponge “Bob” is a fifteen minute featurette that takes a child-like look the animation. It shows real sea sponges, sea stars, squids, crabs and plankton, and features narration by the director and creator himself. When it comes to marine life, this is quite an informative featurette.

The Saving the Surf Featurette is a brief four-minute look at all of the positive aspects of beaches, along with discussions about some of the pollution that destroys our oceans.

There is also a twenty minute Animatics Featurette showcasing some of the original storyboards, with pre-production sound by the artists themselves. It is quite a nice featurette, but is so close to the main feature itself, you might as well just watch that. Still, it is nice to see how accurate their preparatory sketches were.

Finally there is the original Theatrical Teaser Trailer, running at a little over a minute and strangely splicing footage from submarine movies like The Hunt For Red October and Das Boot. Although nowhere near as surreal or adult-friendly as Ren and Stimpy, SpongeBob will be much more appealing to kids and still has a little entertainment value for the older generations. The video and audio technical specifications are exemplary, and there is a strange mish-mash of well-meaning extras tacked on for extra value, making this a must-have for child fans who will no doubt already be pulling at their parents' purse-strings.