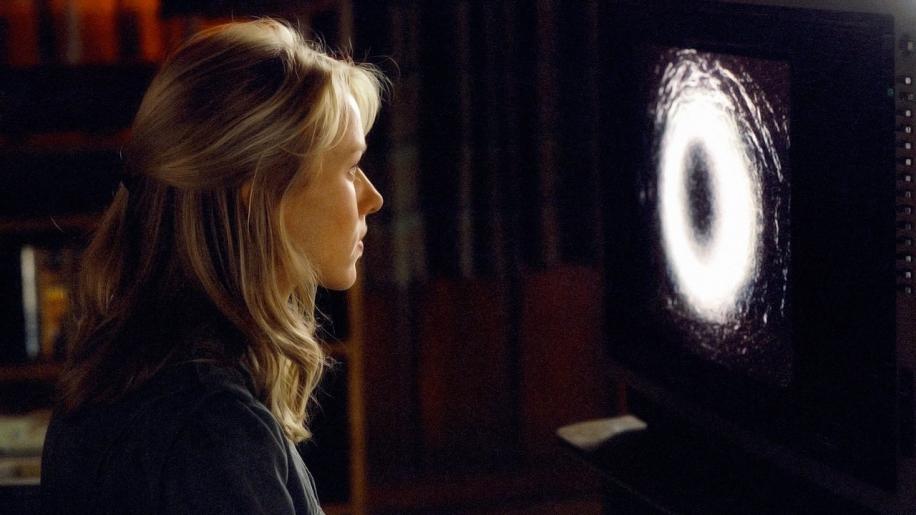 In 1998, Japan's Hideo Nakata directed Ring, the first in a new line of horror movies that rely less on gore and blood, and more on finding everyday things in our lives and making them behave abnormally - in particular little children. It proved to be an amazing success, and prompted Nakata to direct a sequel, Ring 2. It also allowed several other Japanese horror films to come into the limelight, including Ju-On (The Grudge) and Dark Water. Only a couple of years ago, the original Ring movie was remade by Hollywood - an act which I generally detest. Subsequent to its production and the success it found in the West (where the originals were perhaps not as well known) remakes of all of the other horrors I mentioned above have also been made. So what we have here is the special 'collector's edition' of the remake of the movie that spawned it all.

The Ring tells the story of an inquisitive journalist who catches on to a lead about a mysterious tape that, if watched, prompts the viewer's death in seven days. She learns that the tale is true but only after subjecting more people to the tape than she would have liked or chosen, so it becomes a life and death scenario for her to find the truth and crack 'The Ring'. That's it - that pretty much sums up both the original and the remake. Now, as I already stated, I detest remakes - especially ones that I feel serve no purpose and, on the face of it, this is no exception. But its one saving grace lies perhaps in the fact that it has given the lovely Naomi Watts her first real chance to carry a movie. Naomi is one of my favourite actresses. She came onto the Hollywood scene not long ago, after a breakthrough performance in the wonderfully weird Mulholland Drive and a powerful role in the shattering 21 Grams, and The Ring gives her room to manoeuvre in the 'new horror' realm - something which she does with screen-grabbing prowess. If not for her, and perhaps the performance of the powerful Brian Cox (Manhunter, the Bourne films), this remake could potentially be deemed unnecessary. As it stands, it works quite well in its own right as a movie and makes for perfectly entertaining viewing.

Director Gore Verbinski does a more than adequate job of retelling the story, and he brings a certain polished flair to the whole affair - although his use of CGI is largely done to worse effect than the original techniques. The screechy effects and Ring video are also cleverly done, and have the same effect on you as perhaps somebody running their fingers up and down on a chalk board - perfect for the feel of the movie. For those who have seen this interpretation first, you may not agree about the worth of the original, but some of the identically replicated shocks just do not have the same effect the second time around, so it is understandable that most will stand by whichever film the see first. As it is, The Ring remake is one of the better Hollywood remake efforts and is well worth your time.