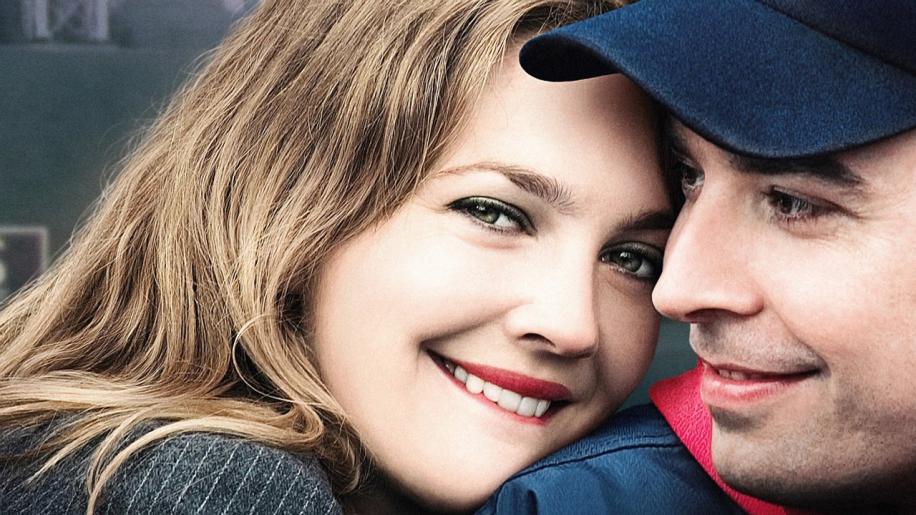 "A comedy about the game of love".

You may recognise the title Fever Pitch, not only as one of Nick Hornby's successful novels but also the British romantic comedy movie featuring Colin Firth. This, like High Fidelity before it, has the story shifted over the Atlantic and repackaged for an American audience, this time replacing London with Boston, Firth with Jimmy Fallon and Football (Arsenal) with Baseball (the Boston Red Sox). The Farrelly Brothers continue there evolution away from gross-out comedy by directing Drew Barrymore and Jimmy Fallon in this pleasant romantic comedy.

The basic plot is very simple, Ben (Jimmy Fallon) an easygoing schoolteacher meets successful workaholic business woman Lindsey (Drew Barrymore) and shows her what she's been missing in her life. He's so caring, funny and down to earth - not someone she'd normally consider dating, but she realises she's getting older and apart from material success, has nothing to show for her hectic lifestyle. It all seems too good to be true - but as the new Baseball season draws closer, she realises that it probably is.

Since his childhood when Ben was taken to see the Boston Red Sox by his Uncle, he became addicted - they became his surrogate family and his whole life revolves around his team, having never missed a game since that first time. The main part of the film deals with the struggle for Lindsey to accept that she will always play second fiddle to the Red Sox and for Ben to realise why he chooses a baseball team over the love of his partner. There are the inevitable ups and downs along the way, but the Farrellys have directed this with a remarkably deft touch - I admit I haven't seen all of their recent work and always associate them with films like Dumb & Dumber, There's Something About Mary and Kingpin. Fever Pitch is pretty much a pure romantic comedy with the bias more on drama than comedy. There are funny moments of course, but the humour is more mainstream rather than the gross-out stuff they used to specialise in.

The good news for British viewers is that an understanding of Baseball (or even in an interest in it) is not necessary to enjoy this film. It is easy to understand Ben's passion for his sport and the viewer can relate the emotions of this experience to anything in their own lives. Obviously a Boston Red Sox fan would probably feel a little more passionate about this movie and enjoy the actual game / player footage used throughout (especially as they were filming there when the team won the World Series after 86 years!). I enjoyed the original version and I'm not an Arsenal fan either so the appeal is obviously wider and covers universal relationship issues that most of us can relate to. I think what made this film work for me were the performances of the two main characters. I wasn't particularly familiar with Jimmy Fallon prior to this and had been advised not to take his performance in the remake of Taxi as a benchmark of his talent. In this movie he plays the role of Ben well - bordering on schizophrenic, being the perfect partner during the winter but turning into an obsessive fan during the Baseball season. He reminded me very much of Mike Myers in Wayne's World. The real revelation for me however was Drew Barrymore, again I had her type-cast in my mind because I've only ever seen her play the kooky girl-next-door roles. In this movie she really shines as the more serious, mature character facing off to the child-like Ben. I was pleased that she could take a lead role and get out from other's shadows to show what she can really do. She looks gorgeous in this movie and is so loveable, it really helps to put Ben's Red Sox addiction into perspective!!

As you can tell, I enjoyed this movie. I'm not usually a big fan of American remakes but this one translated well - I guess a lot of that is down to the quality of Nick Hornby's writing and thankfully he was an Executive Producer on this version to keep the important elements in place. Its not going to win any Oscars but for a piece of Saturday night entertainment with the loved one, it fits the bill perfectly and most importantly, it passes the Wife test!