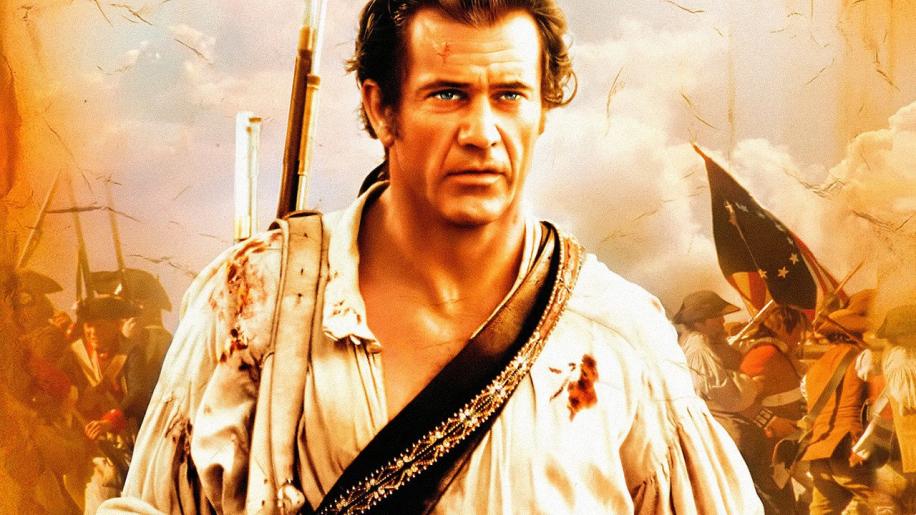 The anamorphic 2:35:1 image is nigh on faultless. Remastered in High Definition it looks truly superb, but perhaps too good? Everything looks clean and shiny; surely war would make the soldiers and their surroundings more weary and embattled looking. I'm just being picky; there are no scratches, grain or edge enhancement to report here. Skin tones and blacks are perfect as well. An outstanding image! The audio too is excellent with the 5.1 Dolby Digital track echoing the noise of battle superbly. Cannonballs fly around the room with bone-breaking accuracy and the fizz from the rifles fill the room. Best of all is that the dialogue is crisp and clear at all times and the separation between all 5 speakers excellent. It would have been nice to have had the DTS track from the Superbit edition as well, but perhaps image quality would have been affected. Overall an outstanding effort and one to really work your 5.1 setup. The extras begin with the “True Patriots” (9:53) featurette, commenting on the historical background of the story followed by “The Art of War” (9:40) featurette detailing the battle scenes. Next is the “Visual Effects” (0:45 and 0:35) Featurette detailing the cannonball effects and how they created the battle scenes. Next is the “Conceptual Art to Film Comparisons” which are short but pretty self explanatory. Rounding off the disc are some filmographies and photo galleries. These are all quite interesting extras, but very brief for a film of such magnitude and undertaking. These extras were all on the previous Special Edition release, but the audio commentary was dropped, along with some deleted scenes and the theatrical trailer because of the additional 10 minutes that were inserted. Although not a great film, it is very entertaining with great image and audio quality. If you have none of the previous releases, then this is worth picking up for sure. If you have the previous special edition or Superbit release then I do not think its worth double dipping for an extras 10 minutes and fewer extras.