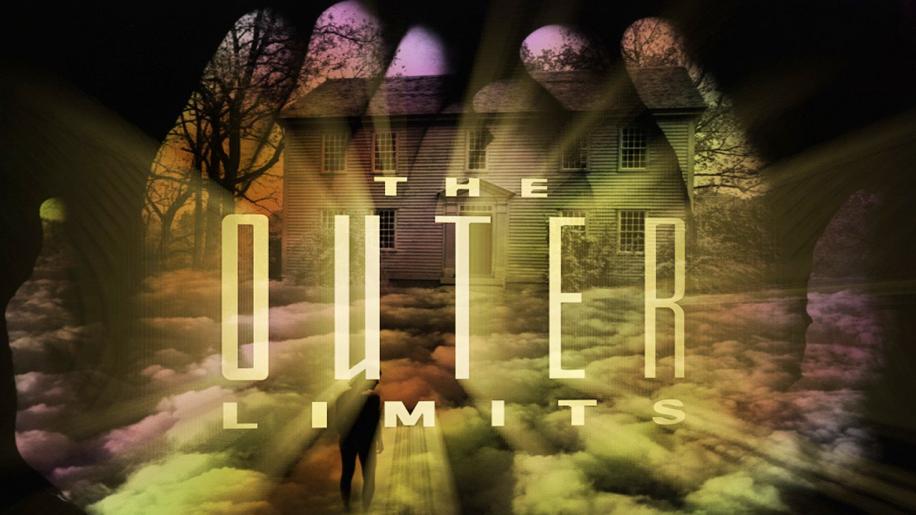 Whoa! A blast from the past, this is. You know when you watch an old episode of something you remember liking from way back when - Tripods or “V” or Airwolf or something? There is that expectation of good solid quality and it is ruined when a really grainy overly soft picture comes on screen. It points to a bygone age of TV making that has, with precious few exceptions, been left behind by the juggernaut of progress. So it is with Outer Limits. It goes without saying that this is a fullscreen adaptation, apparently “Mastered in High Definition”. If it has been mastered in hi-def, then they either got the apprentice to do it, or it was rushed through one Friday because they didn't want to miss the last post. Grain is so plentiful, Kelloggs should buy shares in it and there is absolutely no detail to speak of. Dirt sometimes makes an unwelcome appearance, too, as does washed out colours. I may be a bit harsh, here, but these things are judged on an absolute scale. In that framework, while I have seen worse, Outer Limits is not going to get anyone's pulses racing with picture quality. Just a two channel mix, here. Treble sounds have a recessed, often furry, quality making speech and occasional effects quite dull. Bass is not used at all, restricting the soundtrack to a smorgasbord of overly bland mid-bass sounds. This is a shame as some of the sound design is actually rather good and Outer Limits has the scope to give sound designers a free reign with their imaginations. Thing is, they may well have done, but the sound quality on this release will never show the efforts that was put into the series. The Origins of the Outer Limits is a tidy little documentary that has the producers and writers go over the goals of the series. Each episode is a parable where a moral or political or newsworthy topic of that time is used in a sci-fi setting so as not to anger some quarters. This, of course, has been done to death in the various Trek series and with perhaps more panache. Even so, the documentary lays out the first moments where the series was mooted for a remake and makes for some interesting, if dry, background.

The Outer Limits Story is much the same as above, but from the original 60's version point of view. Again, the format is remarkably close to the remake with only the stories taking a slightly different tone (less cold war allegories). As seems to be the case with a lot of older TV program origins, Outer Limits seems to be a collision of ideas at the right time which produced a pretty edgy (for the time) TV program. Interesting stuff.

The other extras are Making of... documentaries of various episodes. These are okay, especially if you like the episode they are based on. However, there weren't too many that I liked (about four with Under the Bed being a fav) so these extras were of little interest to me. That's not to say that these are poor extras, just that they rely on the parent material to such a degree that it is difficult to enjoy them if you are not too keen on the series. There should really be less reliance on labs and research centres, especially considering the introductory monologue states that Outer Limits can “...shape your vision to anything our imagination can conceive...”