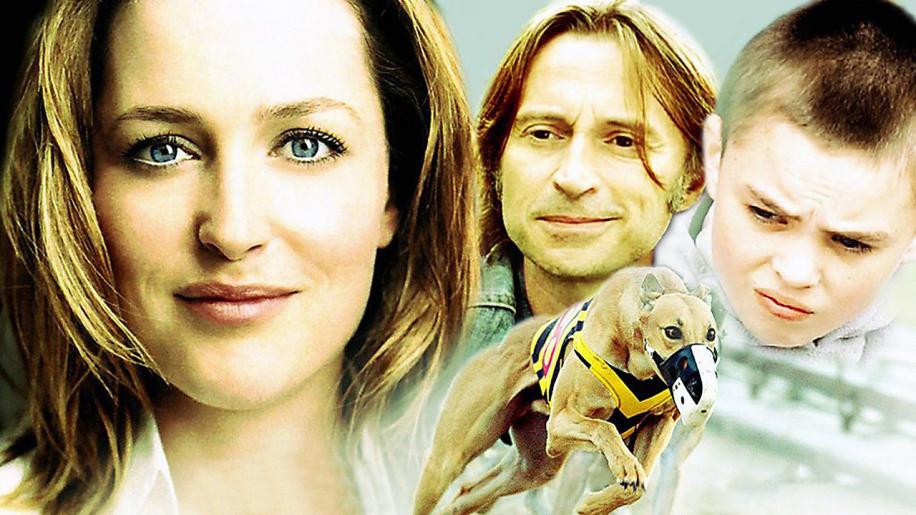 The Mighty Celt is presented in a disappointingly shoddy 1.85:1 aspect ratio anamorphically enhanced widescreen transfer that definitely betrays its low budget origins. Detail and clarity are limited, with noticeable softness and grain and distinct trademarks of the digital camcorder format which it appears to have been recorded in - most notably an over-abundance of motion blurring. The colour scheme is reasonable if a tad muted and blacks are impaired by the aforementioned grain. The accompanying Dolby Digital 5.1 soundtrack is probably the best that you would expect for this kind of low budget production. Dialogue is reasonably clear and coherent throughout but, with few effects to grace the movie, the surrounds see very little action at all. Even the score and song tracks used are a little muted and muffled, although they are probably still be most lively aspect of a fairly dull track. Unusually for such a low budget production and release we get a comprehensive Making Of Featurette that runs at over fifteen minutes in length and features on-set interviews with the cast and crew, behind the scenes footage, shots of scenes being filmed and a few excerpts from the final result. Fans of the movie should give this a whirl. We also get the Theatrical Trailer. The Mighty Celt is a moving little drama featuring three very watchable leads, all in relatively unusual roles. With a poor transfer and barely acceptable soundtrack, even the unexpected extra Making-Of does not really sell this package, but avid fans might still want to pick it up, although the majority of people should probably give it a rental first to decide its worth.