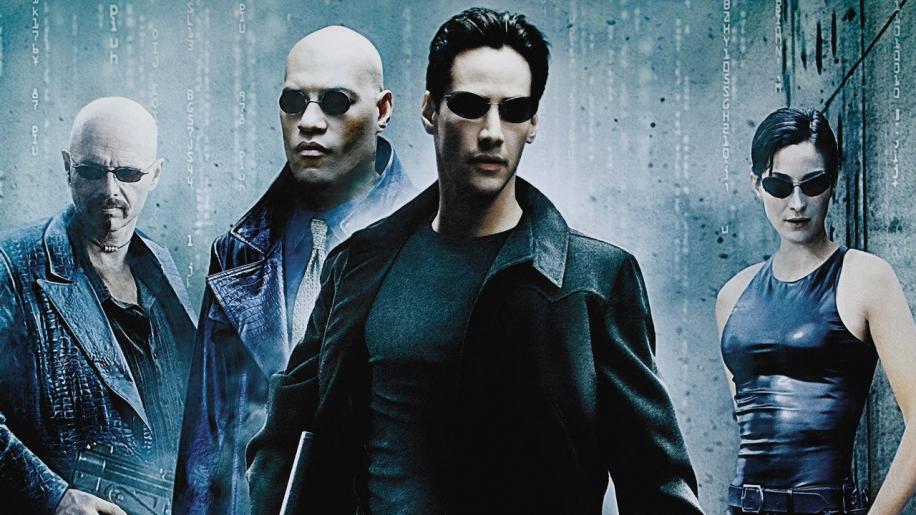 The Matrix - remember it? Back in 1998, it was hailed by some as the greatest blockbuster of the decade, while others (ourselves included) were let down by another charisma free turn by Keanu Reeves in the lead role and a Messianic story that ground to a halt after 45 minutes in order to make sure that you understood exactly what was going on. Three years down the line, and begrudgingly we have to concede that while The Matrix is flawed (and still cut on UK DVD), it has proved to be a far better blockbuster than all the tosh that has followed it. Lets just hope that the upcoming sequel maintains a better pace. Scores 7.
The Matrix Revisited actually proves to be far more interesting than the feature it accompanies. A 120 minute documentary, The Matrix Revisited is a fascinating look at pretty much every aspect of the production including: the initial creation and subsequent development of the special effects; the cast's martial arts training routines; the film's origins and interviews shot during production with the cast and crew. For those of you who already have the film, The Matrix Revisited is also available separately for the bargain price of £12.99. Scores 9.