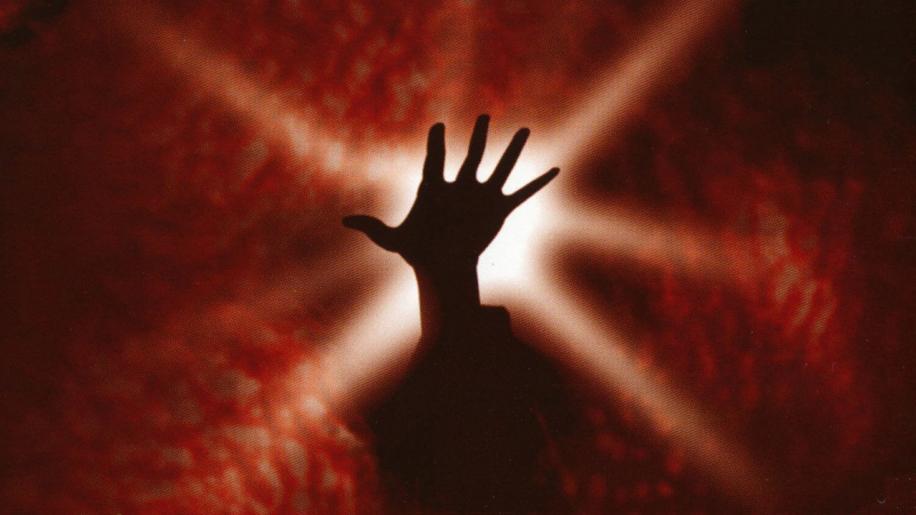 Surprisingly the movie has a decent print. The opening 10 minutes are a little foggy with a moderate amount of grain present. I suspect the first reel was either not in as good a condition as the rest of the print, or the telecine operator had a bad day when coding it. After the opening scenes though we have a favourable print. Dark scenes and primary colours abound with the actors often strongly backlit, but the print exhibits excellent black levels, strong contrast and nicely saturated primaries. Skin tone and detail is very good and apart from those opening 10 minutes there is no evidence of poor print quality or digital artefacts. I suspect the reason I was sent The Mangler for review was 2-fold. First, we are close to Halloween and so a few horror flicks have hit the market, and second, this has a DTS soundtrack. Well unfortunately DTS is not a guarantee of quality and it comes as no surprise to find both the DTS and Dolby Digital tracks are poor. The dialogue channel is clean and focussed with no bleed or drift into the front soundstage. I can be certain of this because there is no front soundstage, nor is there a rear soundstage, and you will have to give your subwoofer a nudge to wake it up for the one scene in which it's efforts are required. Why waste money on producing a DTS track for a film that appears as if it was recorded in mono and later re-mixed...in mono! The one saving grace of this awful disc is the extras. Thankfully there aren't any. Therefore saving you the effort required to sit through endless behind the scenes featurettes by actors and directors explaining how they were producing a classic akin to Gone With The Wind. Well I say there are no extras but there are two. A theatrical trailer which, if you assume a ticket to the movies in the USA costs $10, has only been seen by 100,000 people and so has some rarity value. Also present are 3 alternate edit comparisons. This is presented in split screen and shows the theatrical version alongside an alternative cut, with a little extra gore. They really pushed the boat out with that one. Oh boy. It has been so hard getting through this review without using strong language due to the ban on it's use in the forums. Fortunately for me there is no such ban in my home. As I watched the film the air was blue, and as I write this review the air is blue. Lets just say that the script, direction, acting and DVD presentation (apart from the picture quality) show you how bad filmmaking can be. That Newline, usually an honourable studio with an excellent track record for movie making and disc production, can ask people to buy this drivel is a total mystery. I would pay money NOT to have to watch it again.