The Lord of the Rings: The Return of the King Movie Review 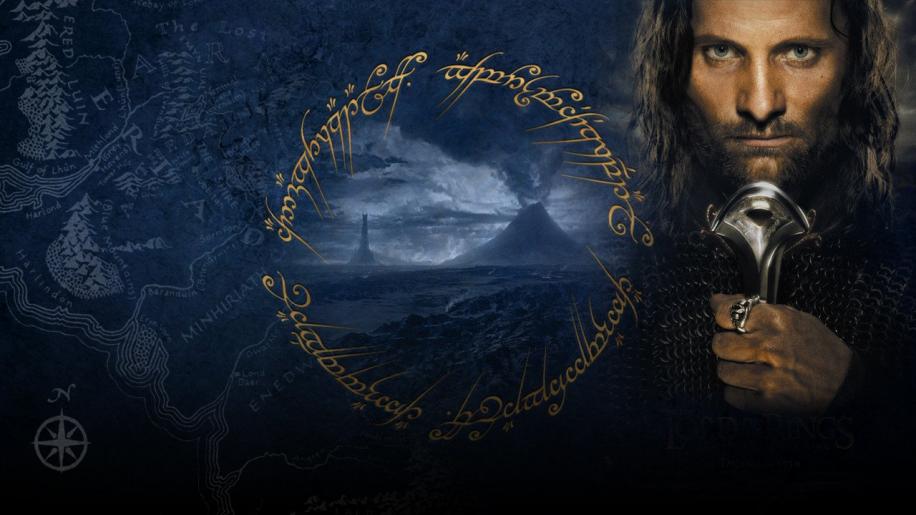 So here we are, finally, at the end of all things. Our annual pilgrimage to the cinema for another slice of life in Middle Earth is no more, and with the release of the extended edition DVD of ROTK our annual pilgrimage to the DVD retailer is also going to be unnecessary. Thankfully, however, Peter Jackson and the rest of New Zealand (most of whom seemed to have a hand in the project) have ensured that lightning has struck for a third time, and produced a DVD package that proudly carries the torch from it's siblings.

The film has over forty minutes of extended or added material which has been fully integrated into the movie. Some of the added scenes are colossal. The much discussed denouement of Saruman at Isengard is present and correct and slips into place as though it was always there, which of course it should have been. Of more interest are massively extended scenes of Aragorn as he recruits the Army of the Dead, and takes control of the Armada sailing to the west of Minis Tirith, scenes in the House of Healing as the seeds of a relationship blossom between Faramir and Eowyn, and, my personal favourite, the Mouth of Sauron, which manages to give a suitably gruesome presence to what is essentially a faceless villain.

The story picks up from the end of Two Towers , and the battle for Helms Deep. The Fellowship is further splintered as Gandalf rides to Minis Tirith with Pippin to warn Denethor and the Gondorians of Sauron's intent. Merry and Eowyn ride in secret with the Rohirrim under the leadership of King Theoden, and Aragorn travels with Legolas and Gimli, to seek the Army of the Dead. Sam and Frodo, led of course by Gollum, continue to Mordor to destroy the Ring in Mount Doom.

It is a credit to Jackson that he weaves these many threads together with a coherence that provides perfect pacing and seamless storytelling. You are drawn into, and submerged by, a world that feels real and emotions that hold truth. The fantasy of Hobbits and Elves are soon forgotten. These events may have occurred a long time ago and far, far away but they occurred, this stops being a story, and becomes historical fact. The attention to detail of the costume design, set design, and cinematography combine with the writing (thank you Prof Tolkien) acting and scoring, to produce that rarest and most precious of things, a perfect movie. Whether taken in isolation (but why would you do that) or seen for what it is, as a chapter in the bigger story, Return Of The King is a bone fide work of art to rank with anything produced by Leonardo or Mozart. Movies are a modern art form and The Lord of the Rings is a modern masterpiece. Owning it should be compulsory.