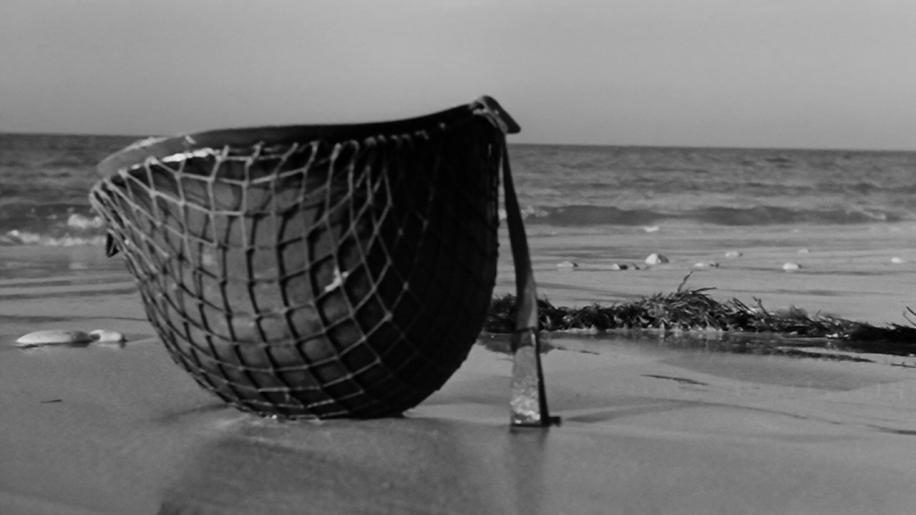 Based on the book by Corneilus Ryan, who also co-wrote the screenplay, and featuring, well, just about all of the “action” stars of the 60's, The Longest Day is a classic war movie as well as a technically brilliant achievement.

Covering the momentous events that took place on D-Day 1944, the movie opens in the days beforehand. With the allied troops preparing for the Normandy invasion and fending off the effects of being in a state of constant readiness whilst they wait for the weather to break. Meantime the movie chronicles the activities of the German troops and the indigenous locals of occupied France.

Whilst the movie is flawed with an over ambitious number of stars all battling for screen time, the movie more than makes up for this with some magnificent moments of cinematography. Massive numbers of troops are seen storming the beaches of Normandy necessitating, since there's no CGI present here, the borrowing of hundreds of extras. Elsewhere a never before seen helicopter tracking scene, lasting over 4 minutes, necessitated around 8 attempts before the final version was completed.

Mixing an almost documentary style with moments that try to illustrate the personal war that the soldiers underwent in a larger conflict, the film tries to deliver something other than an action movie. As Zukker himself admits in one of the documentaries in this set, he was trying to produce a movie with an underlying anti-war message. Unfortunately the cast of stars slightly undermines that message leaving most people just remembering the movie as a cracking war movie starring John Wayne and a host of others.