The Lion, the Witch, & the Wardrobe Movie Review 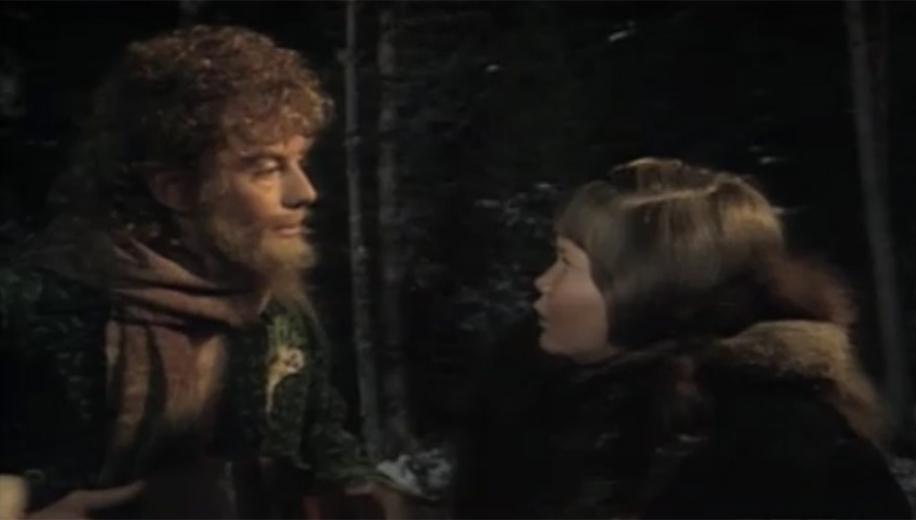 The Lion, the Witch, & the Wardrobe Movie

Culled from CS Lewis' classic children's story, The Chronicles of Narnia follows the adventures of Peter, Susan, Lucy and Edmund - four WW2 evacuees who happen upon a fantasy land after climbing through a magic wardrobe. Characters such as Aslan and the White Witch are still as fascinating and vital as ever they were, while the BBC's shortage of budget just adds to the charm. It's laboured-Christian-allegory-tabulous.
Presented fullscreen, the transfer looks brittle and a bit pale. There's hardly any grain though, so that's good. Stereo sound is comfortably close to the ear and boasts good bass. Extras-wise, there's a photo gallery but that's about it.