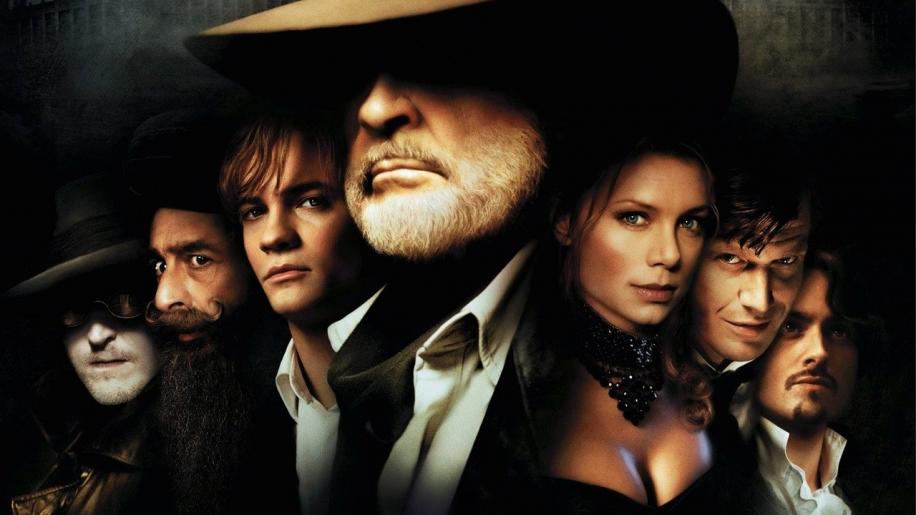 Presented in a 2.35:1 anamorphic ratio, the tone of the film is for the most part dark. In the few daylight scenes the colour palette appears natural enough but hardly vibrant and leaping from the screen.

The image is smooth, grain and compression free; edge enhancement is at a minimum and something Fox seems to either get just right or very, very wrong. Fine detail is good but not exemplary although good shadow detail remains. The odd scene did seem ever so slightly soft, but by and large the image is more than acceptable, as it should be given its relative age.

Here we have a Dolby Digital (448kbps) stream with no Extended Surround enhancement, neither is there a DTS track present. With modern big budget action movies, the multi-channel soundtracks are simply varying degrees of "goodness". Our categories generally being either good, excellent and occasionally outstanding, this particular soundtrack would sit comfortably in the "good" camp.

There is fine effect steering and discrete channel information present and although those very lowest octave moments are not overly abundant, the LFE channel is often busy. Dialogue is clean and very well integrated into the mix, to the extent that for once I was not at any point aware of ADR.

The scoring was something of a let down being instantly forgettable. So, whilst I would not personally consider it to be my "reference" disc, it is considerably better than what was actually happening on-screen.

This is a single disc release and the sit-up-and-beg extra's are very much in keeping with movie itself.

There are two commentaries. The first by Producers Don Murphy and Trevor Albert, and actors Shane West, Jason Flemyng and Tony Curran. The second commentary is by the Costume Designer, the Visual Effects Supervisor, the make-up Effects Supervisor and the Miniatures Creator.

Next we have the Assembling of the League feature made up of 6 shorts. Finally we reach Deleted and Extended Scenes, of which there are 12. Also on the disc is a very short promo regarding the merits of smoking marijuana and driving? To be brutally honest none of these were standout examples of their respective genres'.

If I had to pick a single word to express my opinion of this film and DVD package, it would be disappointing. Perhaps it will sit better with those who are familiar with the history of the League, but I tend to think it will be some time before I revisit it.