The PS4 goes out on a high 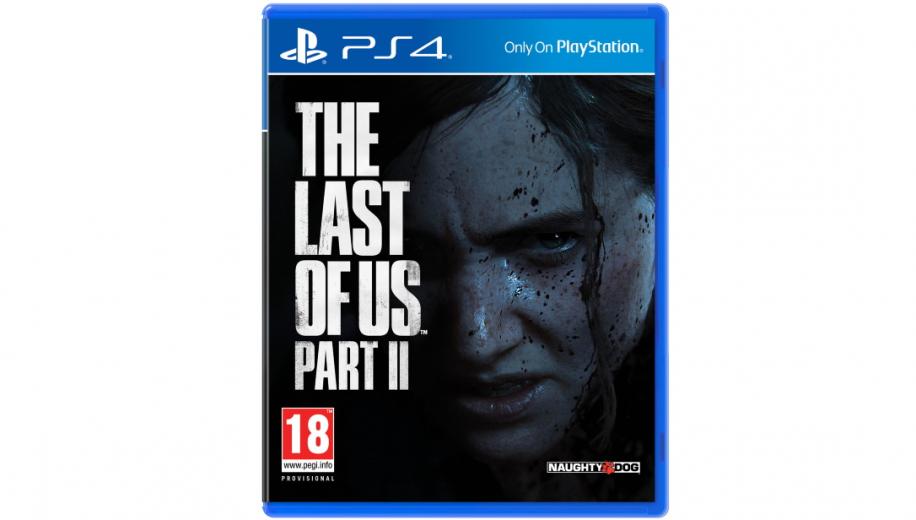 Time and technology do not always result in good movie sequels – you only need look at the Ghostbusters and Men in Black franchises, plus the career of George Lucas for proof. But gaming is different. Yes, we’ve had our fair share of misshapen number twos in the gaming biz too, but as the tech improves, most often the games do too.

The Last of Us Part II has a lot to prove, therefore. Not least because it happens to be the follow-up to arguably the best PlayStation game of all time. A game that, having appeared in the twilight of the PS3, capped off a glorious generation of gaming with aplomb.

Now the successor has the chance to do the same, coming seven years after and also timed to hit the tail end of a console’s lifespan – this time the PS4’s. It too can provide a fitting swan song for a generation, with the PlayStation 5’s shadow growing ever larger. And boy does it do so. In spades.

Like Rockstar and a handful of other studios, Naughty Dog takes its sweet merry time over every game, opting for quality over quantity and The Last of Us Part II is proof positive as to why. Every nook and cranny, every scripted word, every bad guy or gal, have each been crafted with skill, passion and a true understanding of the art of making, not just games, but lengthy interactive experiences.

It too can provide a fitting swan song for a generation...

We won’t go into the plot as such for fear of spoilers, but lead protagonist Ellie – who played second fiddle last time around – is lead on a journey of loss and revenge through one of the most involving, at times upsetting and unsettling, adventures we've ever seen in a games console.

She is joined along the way by a cast of support characters who dip in and out, some new, some old, and encounters a series of human and infected enemies, with several returning favourites.

Two new human enemy types appear this time around, in the shape of the Washington Liberation Front (WLF) and the Seraphites (AKA Scars). While the infected get some new abilities and a couple of new mutations, that we’ll also refrain from detailing as it’s worth stumbling across them for the first time yourself.

Needless to say, everything is deadly. Everything will pretty much need to be dispatched, and everyone, this time around, can be taken on in hand-to-hand combat.

That’s one of the new facets to the sequel. Melee combat has been greatly improved, with new dodging and counter-attack mechanics that can even the odds in a fight against a much larger opponent. You also have a new skill tree mechanism, improved crafting, and a great variety of weapons.

The game is much larger too, taking around 25-30 hours to complete thanks to larger areas, a longer story, even some open-world zones that encourage exploration off the beaten track. There’s little respite in the brutality and seriousness of its tone, but at least you can take breaks between sneaking around in basements to look at the majesty of the game world Naughty Dog has created. It is quite magnificent, for sure.

We played The Last of Us Part II on the PS4 Pro and thus had the opportunity to savour its 1440p HDR graphics at their best. This is a stunning game, with detail crammed into every pore.

Like the first game, there is a slight grain added to the presentation to make it more filmlike. And that’s helped further through an adherence to 30 frames per second. While 60fps enhances other console titles, it can make the action look too smooth, too unnatural at times. For something so cinematic, a locked 30fps is perfect. Plus, you’ll likely be too busy crawling through levels on your hands and knees to worry about super-smooth frame rates.

If you didn’t know better, you’d swear this was a next-gen PS5 game

It also has the best use of HDR we’ve seen in gaming yet. As the vast majority of the adventure is set in the dark – often in pitch black conditions – lighting is vital to get right and, with HDR engaged, the contrast between the brightest points and the shadows makes a huge difference to the experience.

It’s possible to play without HDR – and was designed with that in mind – but once you’ve switched it on, you won’t want to go back.

If you didn’t know better, you’d swear this was a next-gen PS5 game. The development team have squeezed every last drop out of the PS4 in graphical terms and, if you own an OLED TV specifically, your eyes will thank them for it.

Much effort has been put into the audio presentation too. This is primarily a survival horror game, after all, so audio effects are essential to heighten tension and terror.

Perhaps the most impressive aspect is its score. The haunting melodies are very much similar to those in the first game, but we feel that they are better used to create mood this time around. For example, when you enter a darkened area and there are likely to be infected or other enemies around, the score speeds up and lifts, giving you aural cues to your imminent fate.

This is trademark movie stuff, but works so well in this game too, without being too overt and distracting. Masterful stuff.

We also applaud Naughty Dog for adding settings to adjust for a home cinema setup perfectly, including speaker placement. You can move the rear channels forward to create surrounds, for example, or widen the front sound stage depending on where your own left and right speakers are set.

Games like this only come around once in a blue moon

The Last of Us Part II is a masterpiece. It is not a comfortable experience, nor something you’d let a child anywhere in sight or earshot of, but it is an important, essential game that rewards the patience of fans of the original tenfold.

Its brutality will be hard for some, but its themes of loss, revenge and consequence resonate with justification. We don’t suggest you play this if you’ve not tackled the first too, as the story follows-on directly and refers back often, and if you haven’t already we have to say that you have a complete treat on your hands, being able to play them back to back.

Games like this only come around once in a blue moon. Which is around seven years, it seems.