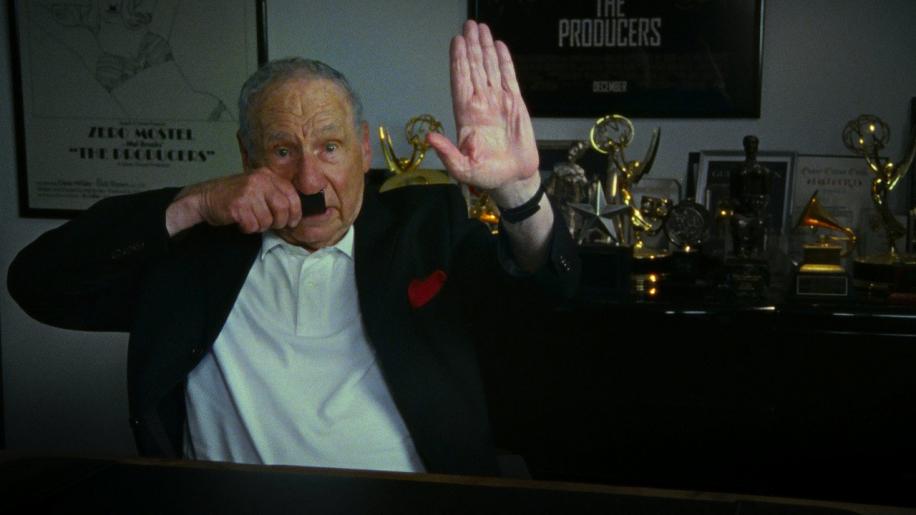 Movies makers today continue to unearth new and original techniques to thrill audiences everywhere. Be it the latest in CGI technology in films such as 300 or Beowulf or trying breakthrough animation techniques in films like Beauty and The Beast or The Lion king, two films where the artists brush and the programmers computer met for the first time before the latter took over.

A technique that is used more and more by lot filmmakers though is the “chase camera” - a technique where the camera follows the action through the set often producing thrilling results. The Bourne Trilogy used this technique to good effect. The cameras that are used to capture these shots are lightweight and move in conjunction with the cameraman and are relatively easy to grab.

The chase camera technique is not a new technique though. German director FW Murnau is widely regarded as the director that conceived the technique as far back as the 1920's - when cameras weighed in excess of 50lb and were chained to the ground. The first movie to use the chase camera to any great length though was The Letzte Mann, commonly known in English as The Last Laugh or The Last Man.
It tells the story of a hotel porter (played by Emil Jennings). The porter lives in a very poor part of the town but is able to command respect from his friends and family simply because he wears a uniform. To enhance the effect of the uniform, he has grown a big bushy handlebar moustache and smartly salutes people as he walks past them.

As the film opens, the rain is teeming down and the porter is struggling to get a large trunk down from a car on his own. He manages but it takes it toll. He has to go and sit down to recover - while other customers have to struggle with their own baggage.

To make matters worse, he is spotted by the manager.
When he comes to work the next day, he finds that a younger, fitter man has been given his job - and worst of all, wearing HIS uniform!

As he goes into work, he is met by the manager who takes his uniform off him and he is demoted to cleaning the gents. More afraid of losing his social status than his job, he steals his uniform back to wear off duty. However, he's found out and turns to the bottle. He ends up sleeping on the very toilet floor that he cleaned several times that day.

One person takes pity on him, however. The night watchman covers him with his coat as he falls into a drunken slumber - and its here where we see the films one and only interboard. It reads Here the story should really end, for, in real life, the forlorn old man would have little to look forward to but death. The author took pity on him and has provided a quite improbable epilogue...
The story far from ends there - but I do not intend to include a spoiler in this review. However, in timeless silent movie tradition, there is a happy ending...

This film has been declared as one of the finest silent films ever made. Respected film critics like Roger Ebbert have it in their list of best ever films - and who am I to argue?
The years between the two world wars in Germany couldn't have been easy. The fascination of people in uniform was probably carried over from seeing troops coming from the fronts on leave. I imagine that the porter himself was probably too old to fight in the war so this is his way of getting the respect he missed out on then.

Beautifully shot and wonderfully acted, The Leztze Mann is the epitome of the silent movie. Actresses in distress, close ups of actors faces to retrieve the emotion, as the voice couldn't be used and some good old Hal Roach style slapstick. I'm not sure whether it is the best silent film ever made, but it's certainly one of the best I have ever seen...