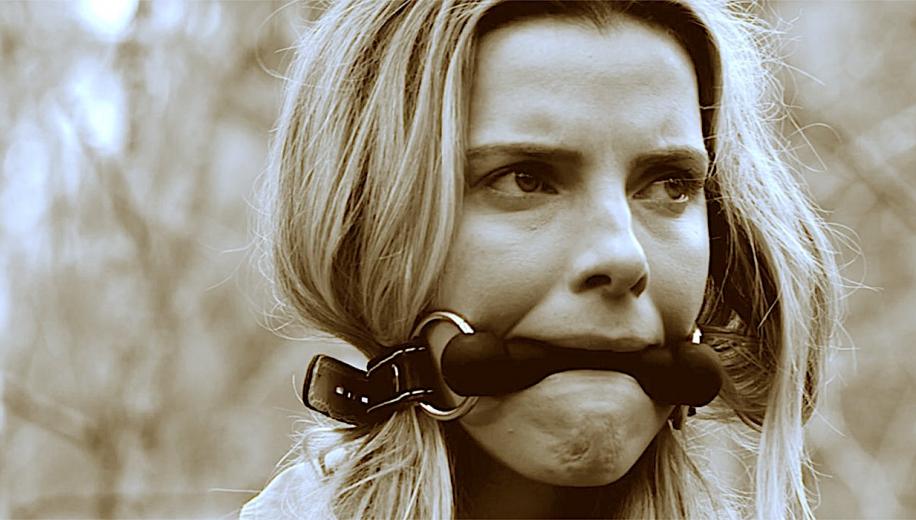 As cinema chains close, the first wave of 'Early Access Premium Rentals' hit streaming services including the likes of Amazon and Apple (in HD), and Sky (in SD). Costing around the same as a full purchase, but only available to stream for a 48 hour period once you've started watching, clearly there's an attempt here to recoup some of the lost Box Office, although it will be interesting to see just how many people are prepared to pay such a premium - and to see whether success with this model could have a more lasting impact on the Theatrical Experience as we know it.

The first roster of releases comes just days after their initial, abortive, theatrical bow, including Emma, The Invisible Man, and The Hunt, the last of which itself suffered significantly as a result of initial delays on release surrounding shooting controversies in the US - a decision which proved fateful when cinema chains announced closures barely a week into its theatrical run.

It's not a big movie, coming from the Blumhouse fold and arguably following suit from the likes of the Purge Trilogy and Get Out, whilst playing to broadly the same blackly comic survival action-horror vibe of the recent and surprisingly entertaining Ready of Not, suiting the home format, and providing a spunky 2020 reworking for the classic humans-hunting-humans formula which was established in The Most Dangerous Game but also beautifully translated to pure action carnage by John Woo and Van Damme in the tremendously OTT guilty pleasure that is Hard Target.

Waking up in a field in the middle of nowhere, wearing gags, a disparate group of strangers soon find themselves caught up as the quarry of an elite hunting party, who pick them off one by one using a variety of inventive and often explosive weapons. The trap is complex and the grounds expansive, with the likes of Ike Barinholtz (The Mindy Project), Emma Roberts (American Horror Story), Justin Hartley (This is Us), and even Sturgill Simpson (Netflix's Sound & Fury) himself amidst the prey, although it's GLOW's Betty Gilpin who proves the most quietly resourceful; an underestimated 'victim' who isn't prepared to go down without a fight.

Much like Hard Target's exquisite use of an excessive amount of pyrotechnics (and slow-mo) gave it a very different flavour to the classic Most Dangerous Game, The Hunt - notwithstanding its deeply generic title (the rumoured Red vs. Blue would have been much more daring) - injects unfiltered sociopolitical allegory into the mix, hitting a few strong notes as it mocks gun laws, political over-correctness, class prejudice and democrats and republicans, perhaps most overtly in their intractability when finding a middle-ground. It takes no prisoners on either side, so shouldn't really be seen as merely taking down Trump (although that's fun), but instead a scathing look at the flawed system. That said, writers Nick Cuse and Damon Lindelhof (who has redeemed himself somewhat with HBO's Watchmen, but still owes us for the Alien prequels) hardly craft something more than a cleverly self-aware modern exploitation flick here, mostly scoring when Bilpin is front and centre going full wacky.

Easily the star of the entire production, Gilpin revels in her unpredictable character much the same way as Jodie Comer in Killing Eve, making the otherwise formulaic hunted-becomes-the-hunter narrative that little bit more interesting as she nonchalantly - and consistently - does what you'd least expect. It's worth watching for her alone.
﻿