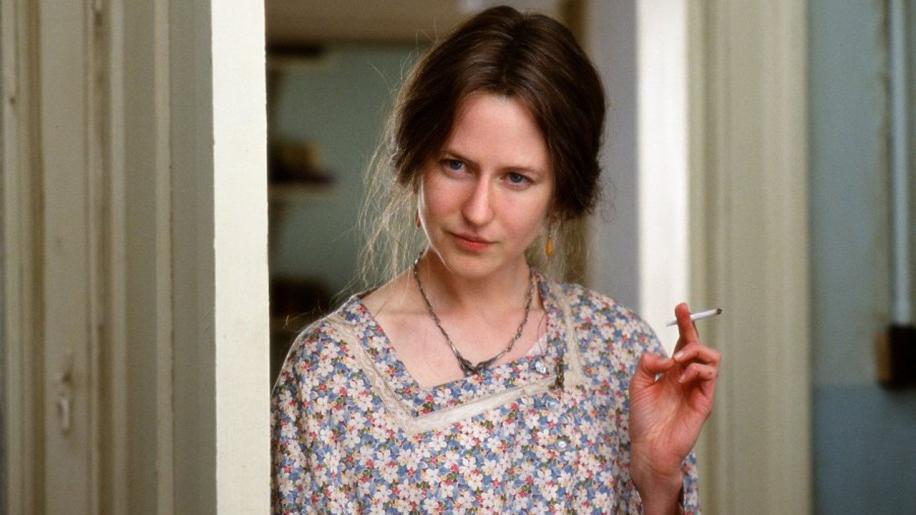 The Hours spans three time periods from the 20th century, visiting one woman from each period during a highly significant day in their life. Nicole Kidman is the brilliant but unbalanced writer Virginia Woolf. As she writes her novel "Mrs Dalloway", she struggles against mental illness and her husband's well intended efforts to protect her from herself. Julianne Moore plays Laura Brown, a housewife pregnant with her second child in the 1950's. Reading Woolf's "Mrs. Dalloway" her inner fury at the bonds of marriage and motherhood begins to boil over. Finally, Streep plays Clarissa Vaughan, a modern day editor, who rushes around New York, organising a party for her ex lover, a talented poet struck down by Aids, who has nicknamed her "Mrs. Dalloway". How do these lives interrelate? As this touching and poignant story unfolds, profound links and parallels become apparent.

The above is more or less the official synopsis of this movie which proves very hard to categorise. The film is one of those features, which just grabs you from the start and keeps you enthralled right up until the twist at the end. But just try and tell someone the story line and you immediately become confused. There is so much going on that you just can't seem to find the right words to make sense of the interwoven stories lines, the unspoken emotions and the general meaning behind what the characters are doing.

All three actresses give outstanding performances of the troubled women we follow, and Kidman is unrecognisable as the writer Wolfe. Director Stephen Daldry manages to give us an interwoven storyline covering three time periods that is easy to follow and understand, and the cinematography is simply breathtaking throughout.

The movie is truly an emotionally draining, wonderful experience to behold. Many people, myself included, have said that they have no interest in a film they see as self-conscious arty and hugely over praised, but we were so wrong.