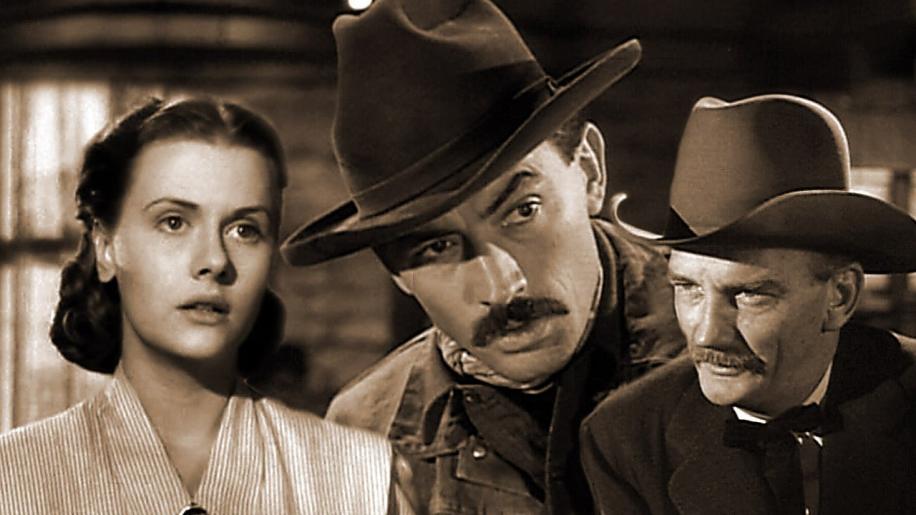 This full screen black and white presentation starts off poorly with a lot of print damage. Hairs, dirt and drop outs appear regularly over the first few minutes but it settles down thankfully. The rest of the film has a pleasant look with good grey tones and strong contrast levels. There's film grain throughout but it's not obtrusive. Apart from the use of a source print that was nowhere near pristine, the transfer itself is high quality with no apparent mpeg artefacts or other digital nastiness. It's disappointing that it's not presented in widescreen though, but as it was released in 1950 maybe it was shot this way.

It's a Dolby Digital 2.0 presentation but it feels very mono. No frills unsurprisingly, but no problems either. The dialogue is always clear with the music and effects distinct and well mixed.

Nothing.Great film, but it's a cheapskate DVD release, there are no extras and even the menu is a still photo. Still, it's good to have this on DVD at last and the transfer's not too shabby.