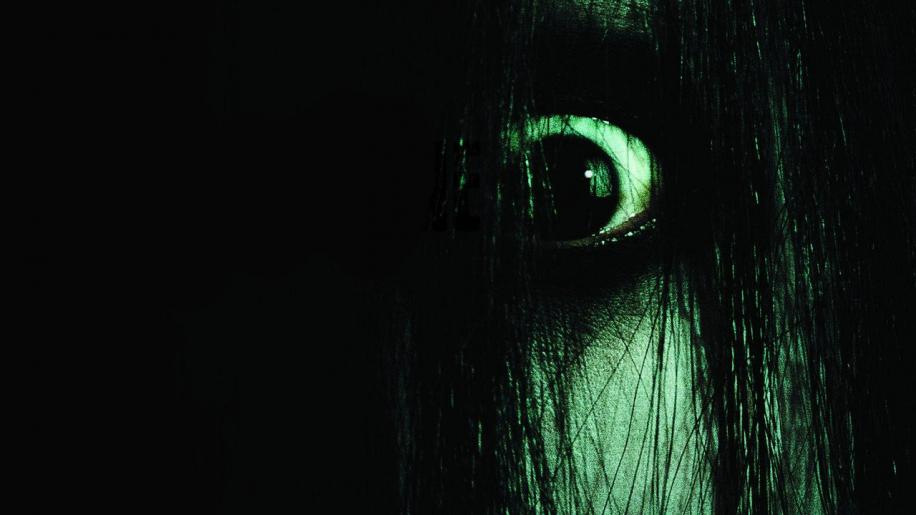 The Grudge is presented in its correct cinema ratio of 1:85:1 and is anamorphically enhanced. The film contains many dark scenes which contain many blacks and greys. This DVD handles them extremely well and there was no sign of artefacts. In contrast to the dark scenes, the film contains a fair share of 'lighter' scenes in turn the Japanese streets look both colourful and drab at the same time. Skin tones are good and clear. Seeing that Sarah Michelle Gellar is in the cast, this is definitely a plus. The creepy ghosts have a horrible pasty look to the make up and having had the pleasure of seeing this film on a massive screen in Orlando, I can confirm this video presentation is top dollar (or yen!) As above, seeing this on a massive screen in the States was quite an experience. The sound effects and music for this film is possibly one of the most unsettling experiences to me in years. The sounds the ghost makes when stalking the victims is simply quite horrific and this is brilliantly captured in every channel available. Christopher Young's score is well represented in the mix and is one of his best since the original Hellraiser. The best possible explanation to describe sound on this film is someone who shall remain nameless (no, it wasn't me...honest) literally felt sick at the way the sound bounced around the speakers and came at you. I can confirm that Sony's disc is as near to the cinema experience you can get. Play this film loud, VERY LOUD!!! As with the previous disc for the theatrical version, Sony have certainly been generous with their allocation of extras. After the American commentary on the previous release, this version we get to see what the Japanese have to say on the film. Unfortunately, the commentary is subtitled and I found it rather a pain to sit through. However, the bits I did listen to were informative and the director, star and their producer seem like really nice people and are honest in their opinions. The commentary seemed a bit disorientating because you had the commentary in Japanese, the subtitles and the English language track playing in the background. This I found a little too much, hence the reason I only listened to about 15 minutes. I have no problems with subtitles though as I own the original Ju-On and this is equally as good.The original short films in which the Ju-On series started are included here. Shot on full frame video, these are quite simply the creepiest couple of minutes I have encountered in a while. Entitled 'In a Corner' and '4444444444' they are definitely worth a watch. Video diaries from Gellar and Strickland are also included. These are the 'shot on camcorder' variety and are just under 10 minutes each. A lot of video diaries are not worth even worth the thought of watching but these two are quite good. They contain on set footage and some insights into their experience working in Japan.

An Insiders tour to the Grudge house is a brief piece of film set to music of a steady-cam (possibly) tour of the house set. The storyboard footage is interesting although brief. It featured key scenes from the film in storyboard fashion set to the soundtrack. The production designer's notebook is a series of production artwork showing the house set to some of the film's music, again interesting but brief. There also some trailers for further Sony releases including Boogeyman and Underworld.

Finally, we have 15 deleted scenes from the film. These can be viewed with commentary or not. The Grudge has a nice variety of different extras, I have awarded an extra point solely for the inclusion of the short films....these are great!!! One of the best English Language horror films in the last couple of years. Possibly better then The Ring (which I class as a scary thriller, not a horror) it contains good performances, great pacing and direction. Go on treat yourself and give yourself a good scare. It's certainly a lot better then the new Amityville remake.