The Good, The Bad And The Ugly DVD Review 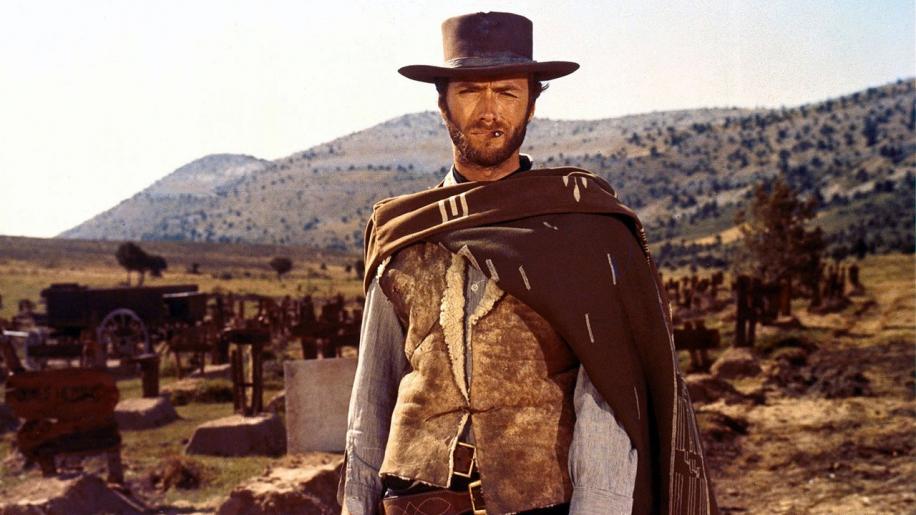 The real jewel in the crown of Leone's Westerns also proves to be one of the greatest films in the genre. The titular three gun-slingers go in search of a hidden cache of $200,000 in hard cash, refusing to let anything, including the Civil War, get in their way. Leone's spectacular display of imagery finally receives the treatment it deserves in this transfer: flesh tones are solid and balanced, and the anamorphic image presents the harsh desert landscapes without ever giving in to smearing or artefacts. Though only sporadic use is made of the surround channels, this remains a thoroughly sturdy mix from Ennio Morricone's seminal score to the blazing gunfights. In addition to the booklet and trailer, there are also production notes and seven scenes amounting to 14 minutes of unseen footage with Italian dialogue.