The Girl Next Door Movie Review 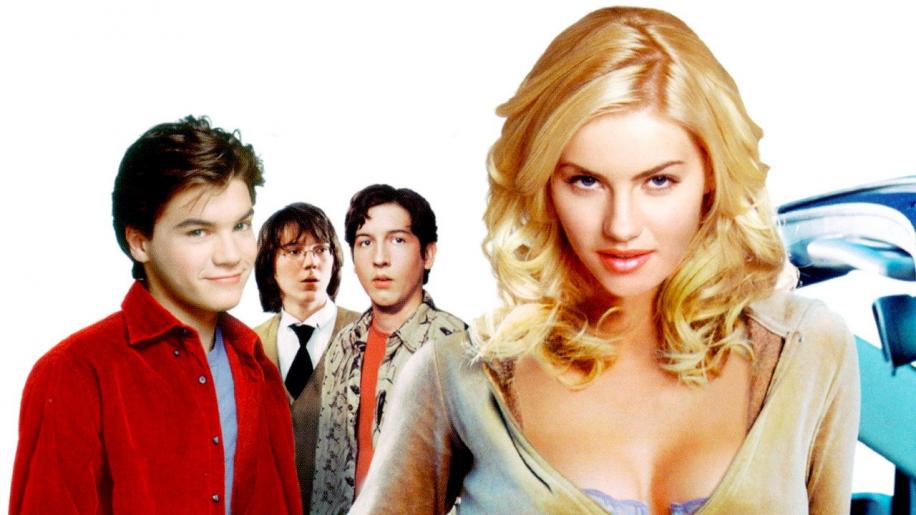 18-year-old Matthew Kidman (Emile Hirsch) is a class president and overachiever, but as graduation looms he and his only two friends feel their lives are still somewhat unlived having taken part in no pranks or end of year parties at all. Things all change when “girl next door” Danielle (Elisha Cuthbert) moves in, takes a shine to Matthew and begins to push him to doing the kind of crazy things he never thought he could. All sounds cliché but the story is so well told it doesn't matter, there's some very sexy scenes early on that even with the lack of any rating in this version, don't need to show gratuitous nudity - I know it's not want you want to hear when the stunning Elisha Cuthbert is involved but trust me, the scenes are so much sexier for her not getting her kit off!!! All credit to Luke Greenfields direction and Elisha's amazing er acting.

The film doesn't lose it's pace once as it encapsulates the coming-of-age aspect perfectly, mixes in the romantic connection without breaking step, then completely lets itself go into out and out comedy where the laughs come so hard and fast you need to pause the movie to get one laugh out in time to prepare yourself for the next! The direction is swift and precise, supported by brilliant performances from all lead characters and a fantastic pumped and uplifting musical score.