The Fast and the Furious Movie Review 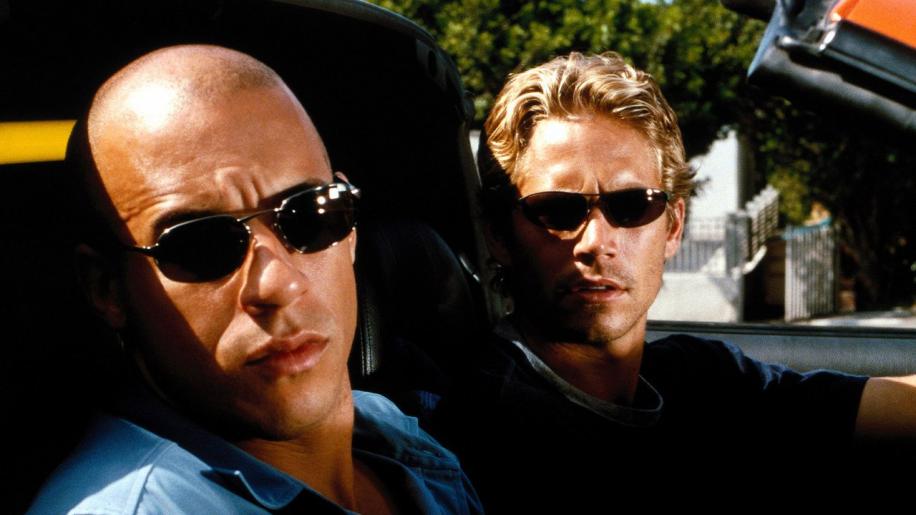 Rob Cohen has Directed some very entertaining films over the last few years such as Daylight and Dragonheart, but his last film The Skulls was forgettable so he had some ground to make up with The Fast and The Furious. The film could be classed as a good B movie and that's not far from the truth, the movie is actually very entertaining, with only a few performances letting the side slip a little.
A Gang of car enthusiasts are robbing Trucks on the highways and stealing Panasonic DVD players. There are no real leads to who is responsible for these crimes and the police are baffled. Meanwhile a new upstart called Brian (Paul Walker) is trying to get into the car cruising scene and starts to hang out at a café where the top gang hang out in an attempt to win friends. Brian works for the top car accessory dealer and has built his own supercar, which he enters in a race against the gang leader Dominic (Vin Diesel) and loses the race and his car, but Dominic warms to Brian and he is gradually accepted to the gang, but who is carrying out the robberies?