Travolta's most invested performance in years 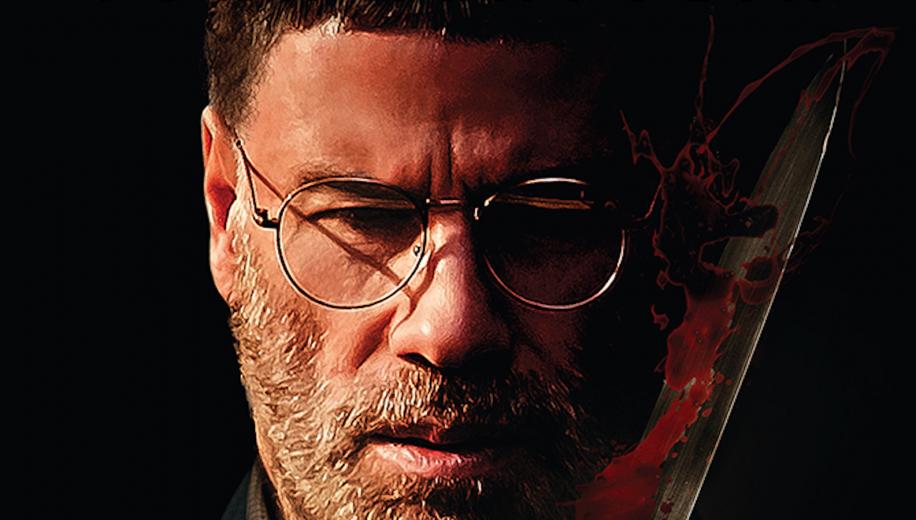 John Travolta puts in an admirably engaged performance, dabbling with both autistic and obsessive traits, however, The Fanatic never really reaches boiling point with its uninspired study on toxic fandom.

Travolta has had an interestingly up and down career, enjoying an early peak in the 70s/80s before being reinvented by Tarantino with Pulp Fiction, which paved the way for decent lead vehicles ranging from Get Shorty to Face/Off. Post-2000, the quality of his films has dropped once again, however, enjoying brief mainstream moments like The Taking of Pelham 123 and even putting in solid work for the indie drama The Forger, but also starring in a string of straight-to-DVD efforts that, at least in terms of his last few films, are a mark of hitting rock bottom, although not necessarily wholly as a result of him.

You can see why he picked them - Life on the Line was supposed to be his Backdraft, Gotti could have been an impressive Irishman-esque character study, but the production fell apart and Travolta could hardly save it despite an admirably strong lead performance, Speed Kills was Travolta's answer to Cruise's American Made, but had the feel of a TV pilot, Trading Paint was a ridiculous dirt-track answer to Cruise's Days of Thunder, whilst The Poison Rose ended up a made-for-TV like riff on classic noir like Chinatown.

Travolta goes above and beyond for the part

Unlike some of his counterparts however - like, for example, Bruce Willis - the guy at least keeps turning up and attempting to lead the charge, and this is never more evident than in The Fanatic, another production which echoes with bad judgment but was clearly born from good intentions, with Travolta turning arguably his most invested and his most atypical performance in years, as a somewhat autistic super-fan whose desire to simply get the autograph of his idol gets him into a world of pain.

There's more to this production than you might expect. Travolta tragically lost his teen son not long back, thereafter establishing a Foundation in his son's name to help children with special needs (having revealed his son was autistic), so playing an autistic character can't have been a coincidental choice, and Travolta goes above and beyond for the part, from his look to his tics and nervous shakes, his meek, reserved behaviour and his stutter and manner. It's atypical and arguably admirable, even if it's also a little misguided, getting lost in the performance as the story drifts towards an inevitable conclusion.

At 85 minutes it clocks in as reasonably taut and fairly compelling - mostly thanks to Travolta and a feeling of what is going to befall this poor guy next. Toxic fandom is an interesting theme to play out in a thriller, if handled right, particularly in the age of rampant social media, but The Fanatic needs more purpose than mere 'inadvertent' stalking in the Hollywood Hills, and Travolta needs better material than this if he wants to sweat blood for a role, particularly one which may have been quite personal to him. Still, he does get some kudos for trying so hard.