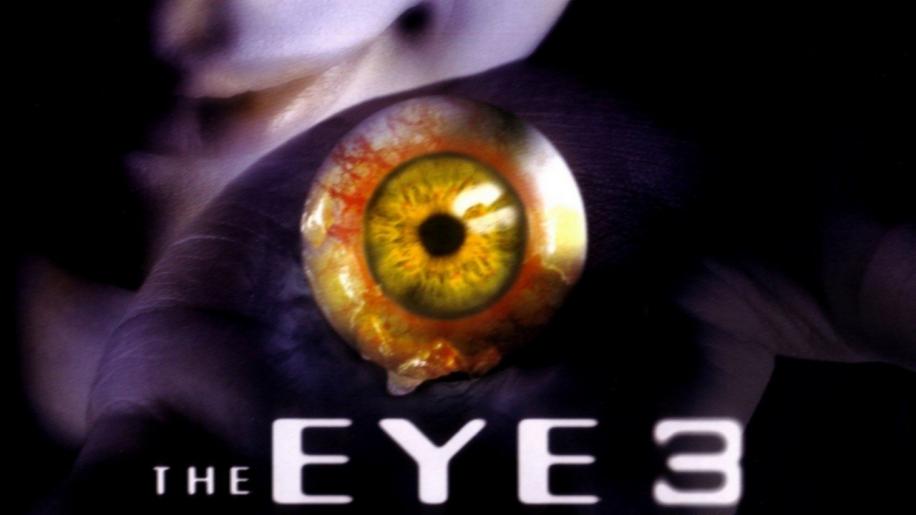 The disc has a theatrically correct 1.85:1 aspect anamorphically enhanced for widescreen TVs picture with an astonishing average bite rate of 9.25 Mbps. This huge rate accounts for what is an astonishing picture. Colours are well defined bright and vibrant; the picture has pin sharp clarity and the brightness and contrast levels are set to give gorgeous deep blacks that still carry the detail. There are no compression problems or edge enhancement anywhere to be seen, so it is such a shame to have to report some print damage that occurs as white specks that show up sporadically throughout the running of the film. One final note, there were a couple of occasions where I noticed some odd over saturation of colour leading to bleeding especially on the red; it only occurred in scenes meant to be scary so it is a possibility that this was intentional to give the picture an odd look. But as it was so infrequent and not especially prominent it also looked like poor colour correction. I've looked at it several times now and still cannot make up my mind. Aside from this the disc has a superb picture second only to New Police Story in its sheen. As with the picture, the sound too is utterly absorbing. The disc contains three 5.1 surround tracks, a Cantonese and Mandarin Dolby digital and a Cantonese DTS. As with the original Eye there is plenty of scope for surround especially when creating an eerie atmosphere and, when there is no score to ruin things, Eye 10 has it in spades. Deep rumbles high pitched whistles, screams, bells or whatever is needed to fully immerse one into the visuals - it has it all. The above mentioned underground and corridor scene are superlative in the direction and spread. So to is the limbo world with every one of the speakers gaining some of the action to make a fully surround experience, including echoes and wind noise; utterly fantastic.

The differences between the DTS and Dolby are not really pronounced both having excellent mixes. I think though in order of preference I would go with the DTS first, since this managed slightly more depth and a more rounded top end compared to the Cantonese Dolby, second, which slightly beats the Mandarin Dolby with its edgier midrange. This was all very close and I make the distinction based on the limbo scene where each track employed slightly different techniques of echo, reverb, underlying bass and crisp high end to open up the stage. A truly great set of tracks. The Story, the Ten Encounters and Cast and Credits section are just notes that you can flick through, really nothing to get excited about.

The Making of is sectioned into two parts, and both have English subtitles. Both cover similar ground, which is the story, the idea of the ten encounters, their origin with plenty of film footage too. There are numerous interviews with the cast and crew and a few behind the scenes video clips all mashed together in a mock Hollywood 'entertainment special' / MTV-esc featurette. Very few nuggets of information are given and it's all to quick, but it has a nice widescreen ratio and is worth one watch if only for the research put into the encounter ideas and the one that was inspired by real events!

Finally there is a trailer for the film which gives far too much away and this copy came with some excellent quality photo stills. At the end of the day I didn't think too much of Eye 10 as a film, it was all to rushed in an attempt to get scares and thrills in woo a teen audience and then try to entertain them with crass humour. It just didn't work in my book and kind of insults the original film. As a disc, even with a great transfer and a superb sound track the distinct lack of anything decent in the extras, aside form the excellent photo prints, make is a so-so product.