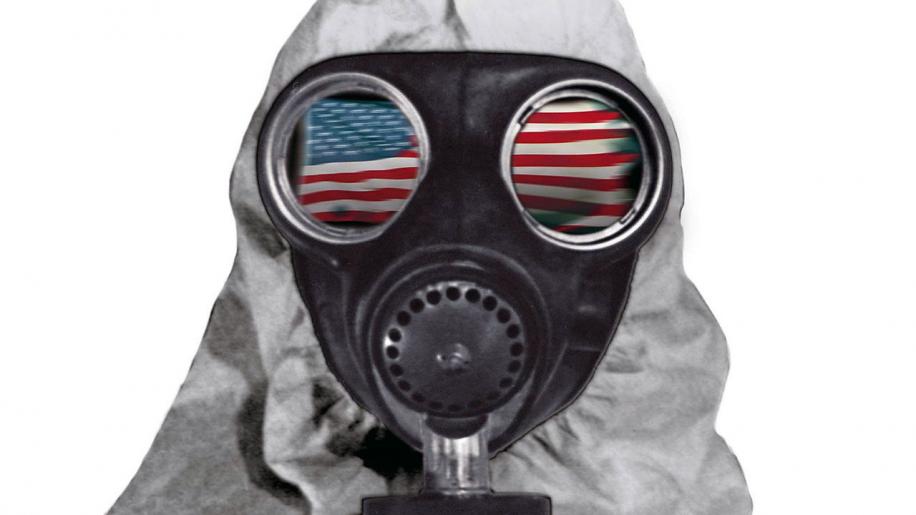 Where this DVD really scores is with
its beautifully remastered anamorphic
1.66:1 transfer. Sure, there is some
very minor grain inherent in the image,
but the damage has been cleaned up,
and colours look more natural and
solid than they did previously.

On offer are dual-mono, DD 5.1 and
DTS mixes, none of which offer much
in the way of effects, but all of which
bring dialogue to the fore, preventing it
from getting muffled by the thin music
score and occasional ambient effects.

First up is a commentary by Romero
and Anchor Bay's Bill Lustig, which
discusses Romero's career as well as
the film itself. Following on from this is
an interview with actress Lynn Lowry,
which similarly takes in the entirety of
her acting career. Also included on the
disc are trailers, TV spots, a gallery, a
Romero biography and film notes.A marvellous film, a remarkable transfer
and decent extras. We would have to be
crazy not to recommend this DVD.