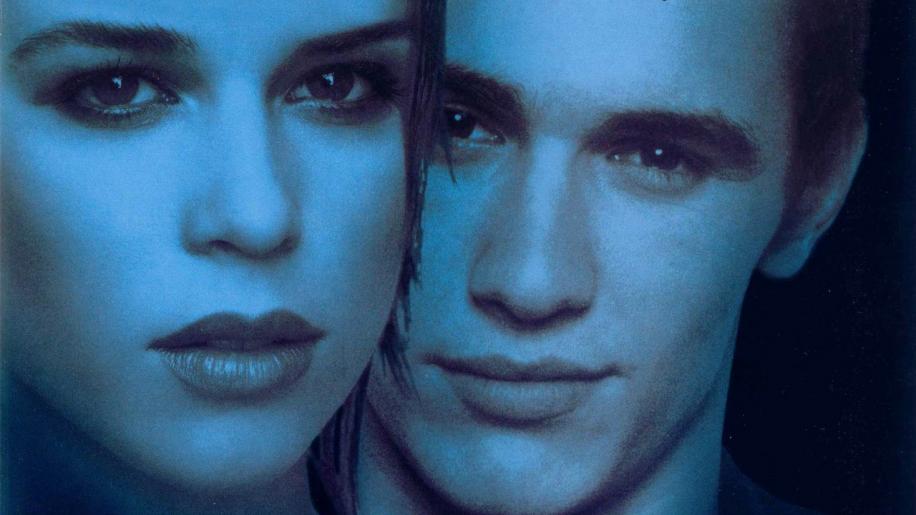 Framed at 2.35:1 and anamorphically enhanced, “The Company” is another of the new generation of movies shot on high-definition video. This new format is very flexible and allows multiple cameras to capture the same event speeding up production but (depending on the subject matter and cinematography) it can either look very, very good (“Underworld”) or very, very bad (“Starship Troopers II”). The picture here is, mercifully, very good. Given the dark, dramatically lit stages on which we see snatches of the various ballets and the vivid colour of some scenes (notably the blue snake sequence) there is remarkably little noise with what noise is visible resembling film-grain and adding to the “documentary” feel. DVD encoding is also good with little to no macroblocking, banding or mosquito noise being visible. Being digitally originated there are, obviously, no signs of print damage or colour discrepancies present. Starting with a very good example of sound panning asking the audience to refrain from photography and to switch off any cell phones, the soundtrack switches between a wide enveloping track during the ballet sequences and a front-heavy, intimate track when we follow the dancers lives behind the stage and at home. My only complaint is that the dialogue is sometimes a little indistinct during the non-ballet sequences but, on the whole, it's a powerful and enveloping track. The disc features the usual mix of behind the scenes featurettes, a rather entertaining commentary and one, very special, extra. First the usual suspects; “The Making Of The Company” follows the production of the movie with Neve Campbell, Robert Altman and Malcolm McDowell all coming to the fore to discuss the creation of the film, including the challenges faced and Robert Altmans reaction to the use of the new High Definition system.

”The Passion Of Dance” follows the dancers involved in the production and the real dance company who, to all intents and purposes, played themselves throughout the movie.

”Extended Dance Sequence” extends one of the movies opening sequences. This is quite a change in emphasis changing what, in the movies present cut, is a warm up sequence into more of a duelling dance sequence. Unfortunately no commentary is provided to discuss why this sequence was changed.

The ”audio commentary with Director Robert Altman and Neve Campbell” is a pretty good one and actually helps the movie run fluidly. Fun and without too many long pauses, the commentary actually helps to knit together the non dance sequences which are sometimes a little to fractured to run smoothly during the course of the film. Finally we come to the “isolated dance sequences from the film”. This extra allows the movie to be played as “ballet highlights only”. Removed from the context of the film the sequences can be enjoyed for what they are, beautiful examples of film. Full of fluid dynamic movement and colour and with a magnificent soundtrack this is a fun and thoughtful extra, well done Sony.

Also available are trailers for “The Company” and its soundtrack as well as a number of other films, all are presented in original aspect ratio along with a Dolby Digital 5.1 soundtrack. A flawed film but one that is full of beauty, colour and motion. Whilst not mainstream and with a (far too) loose plot, which verges on the non-existent, meandering between scenes with no real idea of its destination, Altman and Campbell should be applauded for trying something different. If you are at all interested in film you should at least rent it and run it with the commentary option switched on, then run it again for the ballet sequences only.