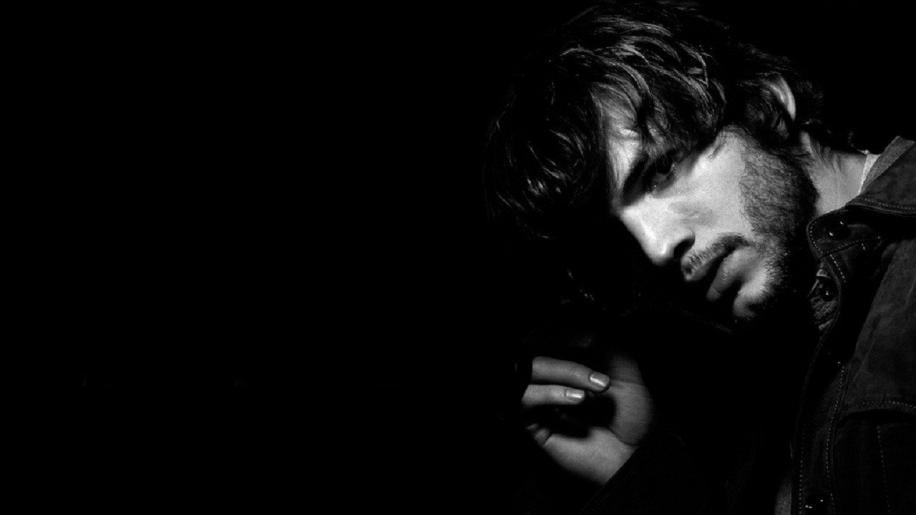 Trying to summarise The Butterfly Effect is very difficult because, the less you know about the plot, the more you will get from viewing the movie. What I will say is that this film is possibly the most under rated thrillers of the last year and pleasantly surprised me, given the bad press the film received on it's theatrical run.

Evan Treborn (Aston Kutcher) is a troubled young man who suffers from memory black outs during traumatic or stressful events in his life. By the time he reaches his late teens and early twenties the black outs have stopped and he can concentrate on his normal life. During his child hood Evan and his close friends Kayleigh, Lenny, and Tommy have all been through traumatic events which seem to have had direct effects on their mental states and outcomes in life. It is during a present day event that Evan starts to read his journals, numerous books made by Evan when he was younger describing everyday goings on, that he discovers he can relive and indeed change past events at exactly the same points where he had blacked out. Not knowing how or why this is happening, Evan is forced to change things after a tragic event and finds that while he can change things and the outcome of the future, not everyone benefits in the way he imagines. Even very small changes have devastating effects on those he loves and soon Evan will have to make some very big sacrifices to try and get things right again.

Aston Kutcher is well known for his dumb comedic roles in movies such as “Dude Where's my Car,” but he really manages to play the role of Evan as straight laced as possible and impressed me with his performance. The other co-starring actors and actresses also impress and help bring a chemistry and tightness to the script. The real stars for me are the child actors who fit so perfectly with their adult counterparts and add a degree of realism to proceedings. The film is presented on this UK R2 disc in its directors cut form and loses the Theatrical cut . For me the adding of an extra scene midway and an alternate ending makes the director's version a more rounded and satisfying version of events, but not including the option of also being able to watch the original cut is disappointing. The butterfly Effect is a disturbing, haunting but fascinating film and comes highly recommended.