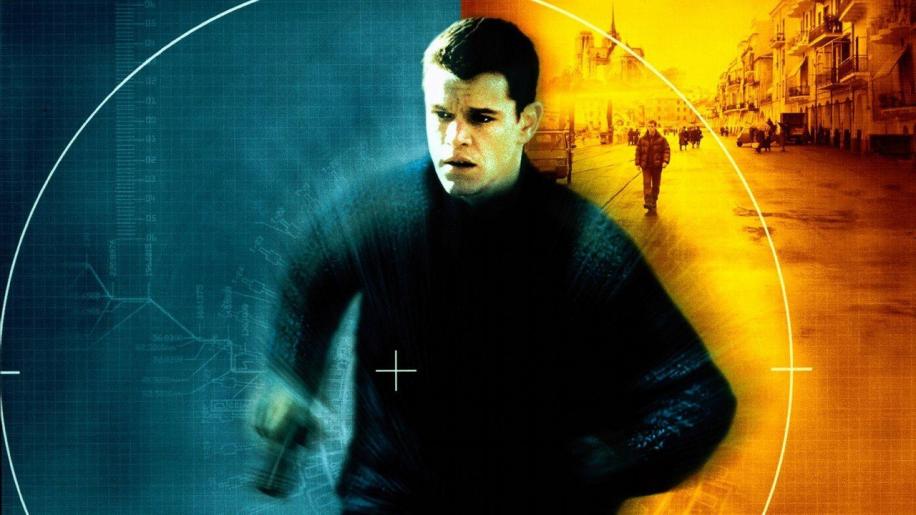 The Bourne Identity is a fine film, which luckily is done full justice by its anamorphic 2.35:1 transfer. The image is solid, boasting a high level of detail and suffering from no tizzing or bleed at the edges. Just as pleasing is the pitch-perfect colour reproduction, which reproduces the flat, realistic feel of Liman's cinematography without ever appearing pale or washed out. Best of all, other than the occasional background surface, there is no electronic artefacting to report.

Both the Dolby Digital 5.1 and DTS 5.1 soundtracks on offer here provide a deft mixture of power and precision. For proof of this, zip to the climactic farmhouse confrontation scene, with its involving countryside ambience and hefty bass power when dealing with Jason's shotgun blasts.

Special features are plentiful and provide an insight into the filmmaking process. They include a director's commentary, a selection of deleted and extended scenes and an even soppier alternate ending. Best of all, though, is the lengthy Making of... documentary The Birth of the Bourne Identity. It not only charts the film's journey from book to screen, but also includes interviews with all its major players, from Damon and Liman to producer Patrick Cawley. All this plus oodles of behind-the-scenes footage. Dig about a bit more and you'll also find a Moby music video, and trailers for the upcoming Hulk and Johnny English movies.An exciting and intelligent espionage thriller, represented by a fine DVD package. Fabulous stuff.