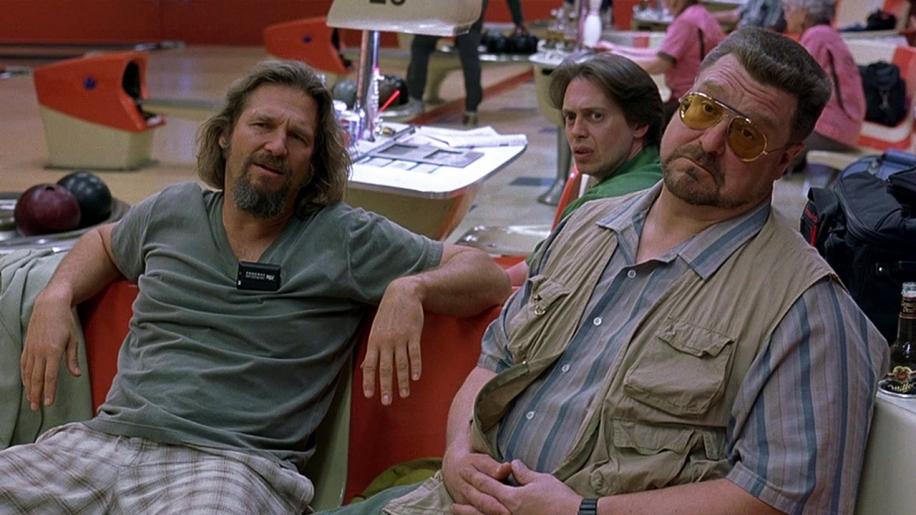 The original release of the film came back in the infancy of DVD and it showed, being blighted with a number of tell-tale teething problems associated with the transfer to the digital format (pixilation, mosquito noise, haloing all stand up). Mercifully these issues have been addressed and corrected for this new release which leads to a far more satisfactory conclusion. What remains is a solid and visually pleasing transfer, with solid colour differentiation which is clear and vivid. Presented in anamorphic 1.85:1 ratio, very little edge enhancement is visible, and the print holds up exceptionally well. This is certainly the best version of the film I have seen, and it represents a good improvement over the original disc. Whether this is enough to merit an upgrade, depends on how critically you view your original release. Presented in a Dolby Digital 5.1 format, this is a rock solid track. The nature of the film doesn't particularly allow for an ornate example of ultimate surround, but the track copes admirably within its limited resources. Sound is crisp and even, dialogue is clear at all times, and there is an impressive attempt to provide direction and bring the rears into play. Again this represents a firm step forward when placed in comparison to the 2.0 audio on my original R2 release. A pleasing result. Here the disc trips up big time, for alas it's very much a case of the Emperor's new clothes with this new release of 'The Big Lebowski'. Although branded as a “Collector's Edition”, the modest array of features provided does little to live up the name. Given that the previous incarnation of the movie was a relative bare-bones affair anything is an improvement, but this collection of supplements really does disappoint.

The most worthwhile supplement on offer here is a 25min 'making of' featurette. Featuring interviews with both Joel and Ethan Coen, and stars Jeff Bridges and John Goodman, this is a diverting supplement chronically some enlightening information on the making of the film. After this however, things do not fair so well. The 'never-before-available images' consist of on-set photos taken by Jeff Bridges which prove diverting for all of two minutes. Similarly the production notes offer absolutely nothing that the film and featurette do not. By far the most bizarre and pointless addition however is the exclusive introduction by Mortimer Young. Some kind of erratic spoof tacked onto the start of the film, this tedious and unfunny 5mins is so futile it makes you wonder just how many of the Dukes happy cigarettes Universal had been smoking to think this was a good idea. Seemingly roping any of the cast into any sort of contemporary retrospective seemed too much like hard work, so instead they enlisted this old coot to autocue his way through a totally irrelevant introduction. It's one thing to re-release an old film with improved audio and sound. It's entirely another to falsely market it as some kind of exceptional Collector's Edition when in reality the supplements on offer really don't cut the mustard. Shame on the money men at Universal, you capitalist scamps. The Duke would be most unimpressed.

For those true fans of the world of the Lebowski, Universal have also released a limited 'Achievers Edition'. Housed in an oversized cardboard casing in the style of a bowling lane (which thankfully hides the truly horrific new DVD sleeve, an ill advised replication of some below-par theatrical art) and includes four character coasters, a bowling shammy and some postcards. Worth it? Probably only for devotees or collectors of overpriced packaging, but nice nevertheless. For those who already own the original release of this unsung masterpiece, approach double-dipping with a degree of caution, for this certainly isn't a definitive release of this movie. Although the AV has been improved nicely, Universal certainly have dropped the ball on the extras front. Those as yet unacquainted with the world of Lebowski, this is a no-brainer essential purchase. Everyone must own this wonderful movie. The Dude abides.