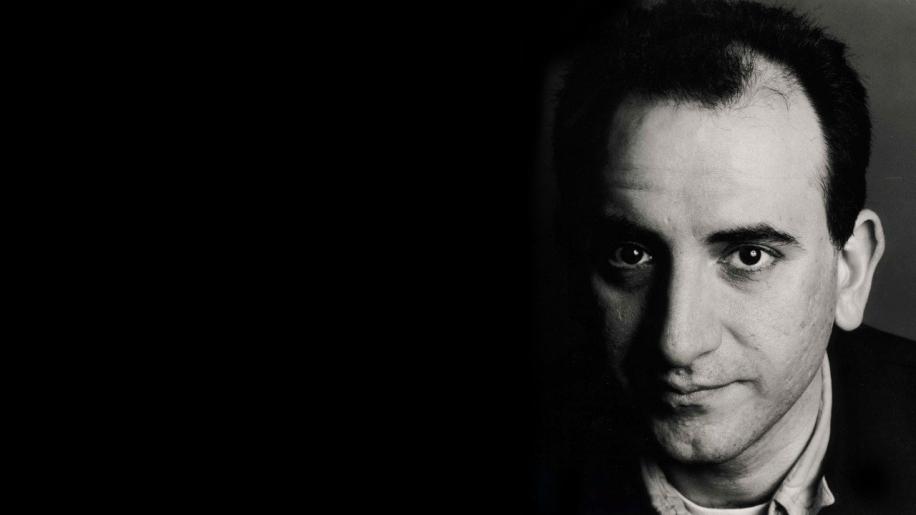 The disc has an anamorphic widescreen 1.78:1 transfer whose picture varies according to the source material. The show looks to have been filmed with a mixture of digital camcorders and higher definition digital cameras with artificial grain added for the 'film look'. For the most part the picture is solid, with strong colours even if it is a bland pallet. There are times when the grain does become rather apparent, but this may have been intentional. Detail is tends to be a little soft, but never enough to cause a problem. When the picture shifts to the camcorder there is obvious contrast boosting inherent with this type of filming, the detail is also drops dramatically. Brightness and contrast are set to give reasonable depth, don't go looking for deep blacks because there aren't any, nor does the show need them. Digitally there were a few places of low level noise making some of the backgrounds messy and the odd smattering of edge enhancement, but nothing too dramatic. No original print problems though, save the artificial grain which becomes a tad much at times. Only the one sound track an English Dolby Digital 2.0 surround track. It is set with a reasonable level, decent separation with the dialogue being suitable tonal, but really this is a purely functional track presenting its information without frills or spills; the show doesn't need them, neither does the sound track. Perfectly serviceable. The main extra for the disc is an audio commentary for every episode; one to four has Armando Iannucci, producer Adam Tandy and writers Kevin Cecil and Andy Riley, from then on the latter two are 'replaced' by Davis Schneider. Each of the commentaries is a riotous affair with information, anecdotes and funnies coming fast and furious without interruption. There is little 'technical' information in favour of relatively scene specific chat that is happy to wander in all directions making for an entertaining and infectious listen. Well worth a listen.

Next up are seven deleted scenes running a few minutes each; rather annoyingly they are all individual without a play all function, however if you are lusting for more of the show, then it can be found here.

Finally there is a cast and crew list which must mention everyone who had anything to do with the series. I very much enjoyed this show, its surreal paranoia and everyman foibles struck a cord and kept me wanting more. I suspect that the rather odd artwork, while fitting with the nature of the show, might put some off as it; just like Iannucci's enigmatic name, so too is the cover. In the end though I hope it will succeed, the show deserves better recognition, I for one recommend.