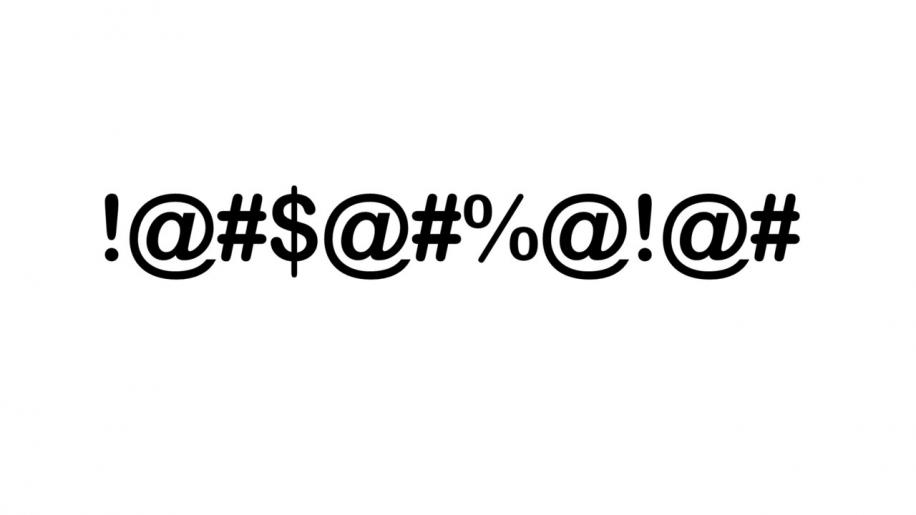 The Aristocrats is presented in a basic documentary-style 1.33:1 aspect ratio non-anamorphically enhanced fullscreen transfer. Detail is reasonable at best, with much softness, lack of clarity and grain running throughout some of the less well-shot offerings. Although it is exactly what you would expect for this kind of release, the video quality really is very poor indeed, with simply nothing good to say about it. The colour scheme is generally well-represented, mostly showcasing the real-life colours and weather is a good light, although some of the darker, grimier indoor offerings (the bars and the like) are not picked up very well. As documentaries go, this looks pretty average and that is not a compliment. (Conversely, the UK release has an anamorphic print that elevates the feature slightly above its documentary origins) The main soundtrack is a lacklustre Dolby Digital 5.1 effort but, again, this is only really to be expected. The whole aural offering is basically just a collection of different comedians telling the joke - there are no significant effects to speak of and no big musical interludes - so the fact that this is recorded in six-speaker surround sound is largely of no importance. Ironically, there is also a Dolby Digital 2.0 offering, just to highlight the pointlessness of bothering with a 5.1 alternative. First up, we get a commentary by Creator/Director Paul Provenza and Creator Penn Jillette (both of whom are comedians as well). Praising Richard Pryor and Lenny Bruce as the fearless leaders in stand-up comedy, they try their best to keep up with the stupidly quick cuts from the various contributors, explaining who the comedians are and how they roped him into the affair. Fans of the production will be particularly interested to hear from these two and it is actually quite energetic and involving, but does give the main production any more value.

More from the Comedians has many of the main contributors offering up their complete rendition of the main joke, from Kevin Pollack, Hank Azaria and Sarah Silverman to Whoopi Goldberg, Ron Jeremy and Terry Gilliam, we basically get twenty full-length versions (ranging from three to seven minutes in length) and every single one of them is as bad as the next.

The Aristocrats do The Aristocrats is a five-minute compilation of clips from the various comedians telling the main story - I don't really understand why they put this here, it appears to be little more than a condensed version of the main offering.

For Johnny Carson is a two-minute tribute to Johnny Carson, who apparently loved performing this joke. All it has is someone doing an impression of Carson and telling the same Aristocrats joke once again.

Behind the Green Room Door spends sixteen minutes with the comedians talking about how they got into the business and offering up - shock horror - some jokes that are actually vaguely funny. About time!

The Be an Aristocrat Contest Winners section features a selection of winning amateur joke-tellers spending some six minutes working their magic with the same damn Aristocrats joke. Worse still, some of the offerings are in done almost incomprehensibly silly voices.

Finally we get trailers for other ThinkFilm productions, like When Stand Up Stood Out and The Untold Story of Emmett Louis Till. Whatever The Aristocrats was designed to evoke in audiences, I think it failed miserably. I found it neither funny, nor thought provoking, nor particularly shocking, just tedious. The video and audio presentations are distinctly average but there are a nice few extras which should please fans of this production and encourage them to pick up this title. For everybody else, I advise caution.