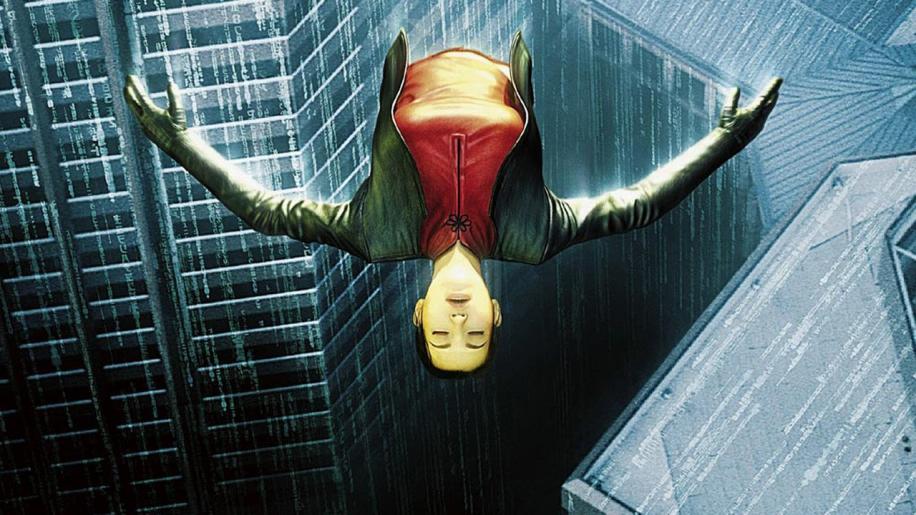 It is no secret that The Matrix Directors Andy and Larry Wachowski, were huge fans of Japanese Animation and Anime' and based much of The Matrix style and vision on ideas from that genre. So with the live action trilogy taking shape, they commissioned nine animated shorts from some of the world's finest animation studios, to fill in the back story and also lead up to the second live action movie, Reloaded. The animation of each short varies greatly, but each is a complete work of breathtaking art with strong storylines to be told. Anyone with a passing interest in The Matrix will find this set of shorts absolutely captivating, and whilst some of the animation might not be to everyone's taste, the stories told give a more detailed grasp of what the Matrix is. The stories featured are;
Final Flight Of The Osiris, a stunning and life like CGI animated tale from the team behind “Final Fantasy,” Square USA. At times it is so life like that you forget it is animation. The story is a lead up to Reloaded, where the crew of the Osiris discover an invasion army of sentinels and machines to dig down to Zion, and they must warn everyone no matter what the cost. If ever you wanted a short demo piece to show off your systems capabilities this is the one.
The Second Renaissance Parts 1 & 2, This is a violent retelling of the history leading up to the Matrix, the fight between man and machine and told using breathtaking anime style. Don't let the kids see this as it is quite a graphic violent piece.
Kid's Story, another tale which fits into Reloaded, featuring a teenager who knows deep down that the matrix is not reality, but the agents are closing in. This short features some brilliant hand drawn animation.
Program, a man, a woman and a Japanese sparring program. The action is gravity defying action as the two fight physically and verbally through the program, showing great finesse, and brutal force.
World Record, an athlete is under pressure to beat the 100m record, and suddenly becomes aware that nothing is quite as it seems.
Beyond, a woman out looking for her cat finds what appears to be a haunted house of epic proportions where gravity and physics no longer exist, but the agents are on their way.
A Detective story, Carrie Ann Moss provides the voice of Trinity, the computer hacker who is being tracked by a P.I. hired by the agents, but he soon realises he's been set up. The animation is pure black and white film noire.
Matriculated, the final short film follows a band of survivors across the desolate apocalyptic landscape of the real world they have discovered how to reprogram the machines. The animation here is striking and haunting all at the same time.