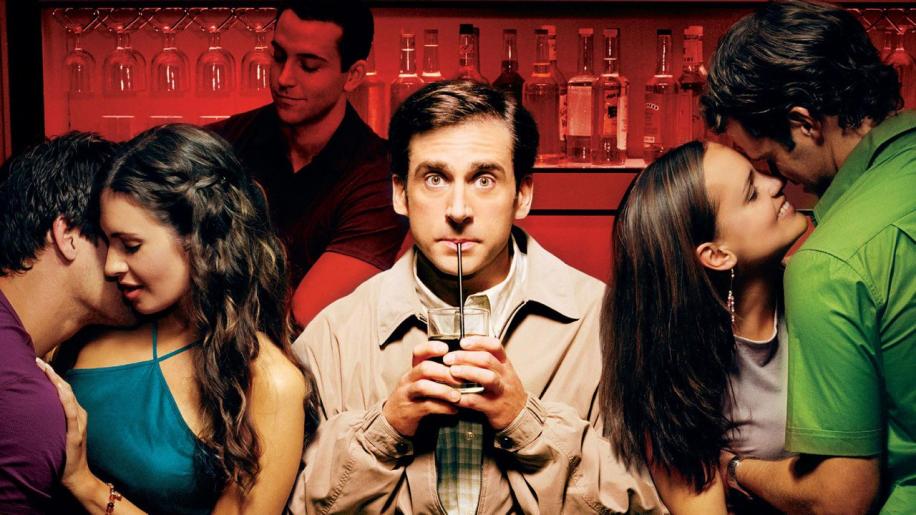 Universal has provided a theatrically correct 1.85:1 aspect anamorphically enhanced for widescreen TVs picture with an average bitrate of 5.95 Mbps; very little to fault with this picture. First off it has brilliant detail; everything is nicely sharp even zooming the picture into the distance. It is filmed with a subdued pallet, so the colours are thick and natural without being striking. The brightness and contrast level gives rise to thick, solid blacks even though the film rarely calls on them. There was no print damage, but I didn't expect any from such a modern film, but there was the odd smattering of film grain. Digitally there were no compression problems, but there were a few rare instances of edge enhancement. In all a very decent picture. Three Dolby Digital tracks are supplied English 5.1, Spanish and French 2.0 Surround. The English track is very subtle indeed. The rears come into play during the score, the night club scenes and occasionally outside in street scenes. There are also some nice surround effects with rain and vehicle directions. However, this is really a dialogue heavy film, so it is the front that gets the majority of the action. The centre holds the most action, with dialogue being clear, precise, and free from distortion and hiss. There is a decent range too; most of the film sits in the middle, though when called for the bass really comes in with a thump. However, even though there is nothing much to fault, it is still only an average track. The main extra for the disc is the feature commentary with the director and most of the cast. With so many people for one commentary there is always a danger of over talking, thankfully that rarely happens here. Apato takes the lead for most, but everyone gets to say a lot. There is plenty of laughter and anecdotes, in all an entertaining listen, even if it is rather light on actual content.

Next up are a selection of deleted scenes that can be played individually, all together, with or without directors commentary. In essence these are really just a series of scene extensions, the odd few seconds of actual deleted footage, such as more graphic sexual fantasies, added nothing to the film except more female flesh and were removed because of poor audience reaction or timing.

The next three features; Advice from Mooj, Date-a-Palooza and Line-o-Rama are essentially the same as the deleted scenes section, but without the option for commentary. They are scene extensions that involve a lot more improvisation from the actors, some is very funny, but with so much all at once it does become tiring after a while.

The closest feature to a making of, or behind the scenes is the Waxing Doc, a three minute section showing the chest waxing scene and how it was achieved. Four cameras and a lot of swearing as Carrell actually had this waxing done to him. Now that's suffering for your art.

The gag reel is a selection of fluffed lines and laughing, pretty standard stuff. I really enjoyed this film, and I wasn't expecting too, it was funny and touching without being overly sentimental or crass. This unrated version adds back a lot more story, swearing and fun at the expense of a slightly slow third quarter. As a DVD package there really isn't much to look at, a long list of extras are really all the same thing with the commentary as being the only stand out piece, however, there are enough laughs to be had.