This modern take on a puzzling classic will blow your mind... in a good way 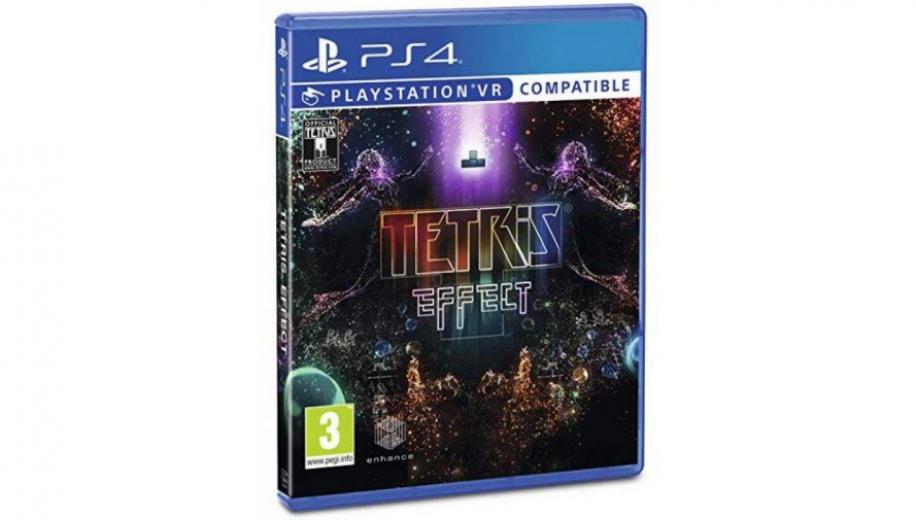 People often say that there's no such thing as a perfect game. Those people have clearly never played Tetris. The timeless puzzle game is endlessly replayable, incredibly easy to learn but mastery could take a lifetime – on the super-hardcore Grand Master series, only a handful of players in the world have recorded a confirmed maximum rank, and you'll know why if you've ever seen the best players show off their skills.

It gets to the point where blocks fall instantly and with little to no downtime between each, making a perfect understanding of how the piece cycles work as well as every possible trick for clearing the well, especially since the tougher games have a tendency to pull nasty tricks in the later stages such as making the blocks turn invisible.

Tetris Effect isn't quite so mean as those games, and it's not supposed to be – the Grand Master games were aimed squarely at top players while Effect is more about turning the familiar mechanics into a unique, stylish and unforgettable new experience.

There are shades of Lumines about the new presentation, with infectious soundtracks and ever-changing visual themes accompanying each stage, making the simple art of sorting blocks to make them disappear more eye-catching and engaging than ever before.

Journey mode is where these effects come into their own, with themes changing and evolving as you reach specific targets... it's effectively little more than a linear campaign mode but this constantly shifting style makes it feel, as the mode's name suggests, like an actual voyage through puzzling challenges. There's also the new Zone feature to take this engagement further still. Fill the gauge and you can choose to freeze the well while you throw pieces at it to clear way more lines than the usual maximum of four – with good preparation, it's possible to clear an entire screen's worth of blocks in one play with this oh-so-satisfying feature, although even wiping out half the screen will make you feel like a Tetris god.

On top of that, there's an assortment of unique modes to tackle, with global leaderboards to put you in your place and give you targets to work towards in each, as well as challenges that pop up for a limited time and see all players work towards communal targets, with rewards for the top performers in each event. You can even play in VR if you so choose, and it's a lot more intense than you might expect. The wall of blocks looks huge and the effects really make you feel part of the strange dream-like world, sorting shapes in your psychadelic mind palace, locked in away from the outside world and free to focus 100% on the task at hand. Don't let the price point put you off – it might seem expensive but for a game with literally infinite replayability, it won't take long for you to get your money's worth out of this sublime puzzle game.

This is Tetris as you've never seen it before or likely will again, and while it might lack the multiplayer chaos of Puyo Puyo Tetris, there's a lot to be said for mechanical simplicity, especially when any major gameplay alterations beyond the new Zone feature would probably feel like an overload given the often intense style of this exceptional game.