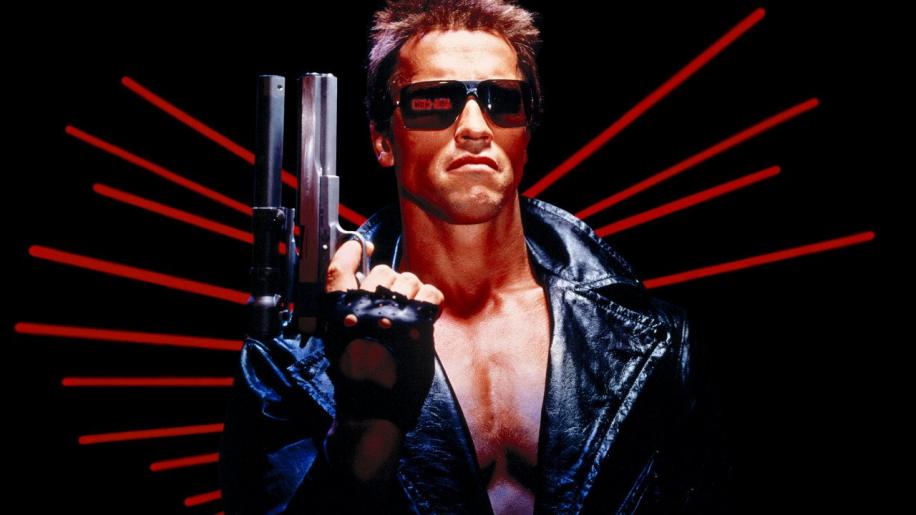 Presented in its original aspect ratio of 1.85:1 and anamorphically enhanced the image is very good indeed. There are signs of grain and colours do appear washed out a little, but then again this was a low budget affair and the picture quality we get is by far the best this movie has ever looked. Apart from slight issues such as some edge enhancement and glimpses of pixilation in very dark scenes (the same as the R2 UK and R1 editions) the image holds up well and looks very sharp and reasonably detailed, with strong well defined colours which don't appear to have any signs of bleed or bloom. A highly acceptable print that is identical to the US R1 edition. So does the DTS soundtrack make a difference? Yeah it does actually. The films overall soundmix is lacking somewhat in dynamics, you have to remember that the film was originally released as a mono soundtrack and has recently been remixed adding new effects elements and surround effects for the special edition releases. The Dolby Digital mix is strong with dialogue and effects presenting a realistic and natural soundfield. There are acceptable amounts of LFE present with good use of split surrounds in the action sequences such as the future war. The DTS version of the soundtrack just sounds that little bit more detailed and controlled with nicer sounding LFE and natural surround moments. Die hard fans of this movie may not like the fact that new sound effects have been added to things like gunfire, but as a home cinema fan I love the new mix and the DTS track does sound very good even if the overall soundtrack lacks a little in dynamics on both the Dolby and DTS versions. The extras featured are almost identical to the UK R2 special edition. First are three theatrical trailers and two TV Spots with removable subtitles. There are seven deleted scenes with optional commentary from Cameron and with removable subtitles. Next are two Documentaries, the first is “Terminator A retrospective”, featuring Cameron and Schwarzenegger talking in detail about how the picture was developed and filmed and you can remove the subtitles. Next is “Other Voices” featuring the cast and crew discussing every aspect of the picture, unfortunately the subtitles are forced on this documentary. Finally we get a text cast and crew bio feature in Japanese text. An all time classic presented here as an ultimate edition on two discs and featuring DTS sound and a healthy amount of extras.