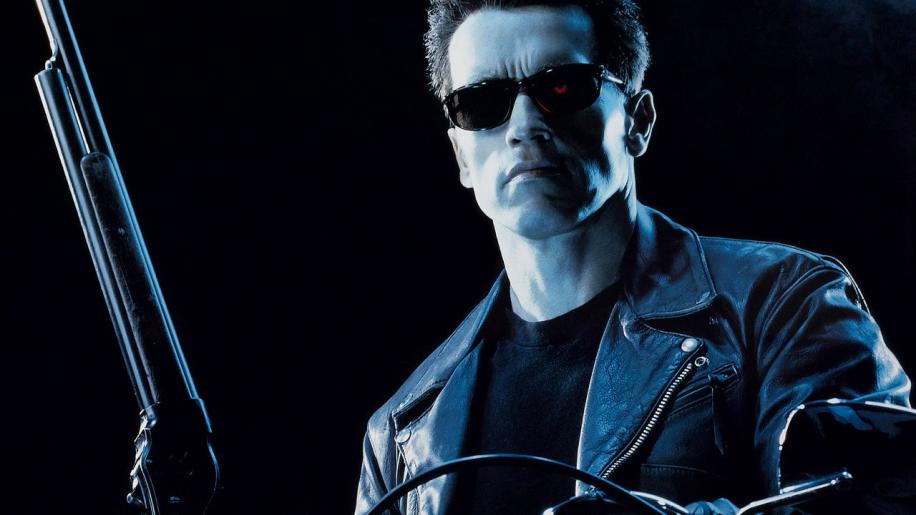 This new edition contains two discs, on the first is the special edition of the movie which has been subject to a completely new High Definition 1080p, 24fs digital telecine transfer. The second disc contains a true High Definition 1080i Theatrical version of the movie in the Windows Player 9 format. However the Windows Player needs a license downloaded to work, and this must be from a US server, which has proved very difficult for many in the UK, and I have to sadly report I failed in trying to get this version of the movie to work on my PC for this review.(two days spent using various US proxy servers to no avail.)
The transfer on disc one is however absolutely brilliant. I did a comparison with the Ultimate Edition (R1) and this new version is far better. There is plenty of fine detail on show, with fleshtone and colour looking more natural and better defined. There are also no signs of grain in the print, which was a drawback on the Ultimate Versions transfer. There are also no digital artefacts or any signs of edge enhancement. This is an excellent transfer and it's just a pity I couldn't get the Windows version to play.

This release sadly drops the dts-es sound mix featured on the Ultimate Edition, but the Dolby Digital mix provided is very good indeed. Infact when compared to the Ultimate Version release there is a noticeable improvement in the clarity of this new edition. The soundmix is dynamic and extremely aggressive throughout with brilliant and frequent use made of the split surrounds, along with a thunderous LFE channel.
The disc also features a Dolby Headphone track.

At last we get the all important James Cameron Commentary track, and it is very interesting indeed and certainly worth a listen. Also featured on the first disc is an interactive graphic commentary which will take you to rare behind the scenes footage not seen on any previous release. Disc two opens with a brand new documentary called “No Feat But What We Make” which focuses on the role of T2 in the evolution of digital effects and film making, which includes interviews with crew from the film and other filmmakers. Also included are a new retrospective feature called “T2:On The Set” which includes plenty of behind the scenes footage. The High Definition version of the movie is also accessed from this disc, as well as the ability to morph your imported images and build your own terminator. A THX Optimode is included.
Overall this version doesn't have quite as many extras as the Ultimate edition, but it nice to see all new featurettes.

If you have the Ultimate edition and are happy with it, then you could probably do without this edition. However the image is stunning, the sound is good, but the hassle of downloading the license for the high def version will put many off.