Tears Of The Sun DVD Review 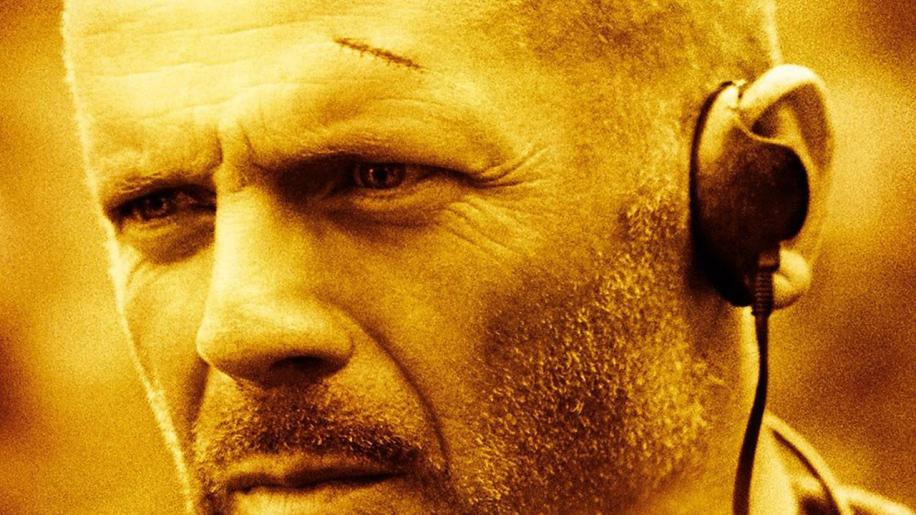 What a fabulous transfer! It is delivered in anamorphic widescreen 2.40:1 and shines all the way through. The scenery and look to this film is certainly fantastic and the natural colours of the African landscape shine through. The cinematographer should be proud of his work on this movie; whilst I am not a big lover of natural scenery I couldn't help being impressed by the vistas and sweeping views of the African outback. As an advert for travelling alone this makes you want to grab a backpack and book on to the next jungle safari...well, second thoughts...perhaps next year.

Audio is presented in Dolby Digital 5.1 surround and as you would expect form this type of movie the sound during the fight scenes pan round you emerging you in the action. Bullets whistle past your head as maximum use of multi channel sound is used. Explosions behind you make you twist round looking for the missile that's just ploughed into your lounge. No not really, I'm not that naïve, but just trying to indicate how good the effects and sound steering is. The accompanying score is also a great compliment to the visuals. Orchestral music with haunting African chanting really does work well with the fantastic scenery. Sound is top notch!

The extra are somewhat a let down really compared to the previous release of the disc. Whilst this has 24 minutes of footage added in to the main feature it does not offer us a lot more than the original. In fact there are a couple of missing features that were present in the first release but nowhere to be seen on this one! Bizarre!

However, this does have a good 'making of' feature, which provides us with a little insight into the behind the scenes activities needed to bring this story to the screen. There is also an interactive Map of Africa that is the usual attempt at trying to give a DVD a somewhat original extra. Sort of interesting I guess. Other than this there is not a lot to offer, but having braved the two and a quarter hours of the main feature, you don't feel that let down by the content of the Special Features section.

Let's be honest and upfront. This has been done before. It's not an original story, but then again there's nothing wrong with borrowing a storyline as long as it's done well. Is this done well? Well no and yes. I quite enjoyed it and despite my earlier criticisms this isn't a bad film. If you are hoping for Oscar winning performances and a movie that takes your breath away leaving you full of good intentions towards your fellow man (as the film quite obviously intended), then yes you will be sorely disappointed. If you watch this movie as you would a 'Die Hard' film, mindless no-brainer action full of hammy acting and dodgy dialogue, then I think you will enjoy it. It's not the masterpiece it proclaims to be and approached without this preconception that it is and you will be entertained.