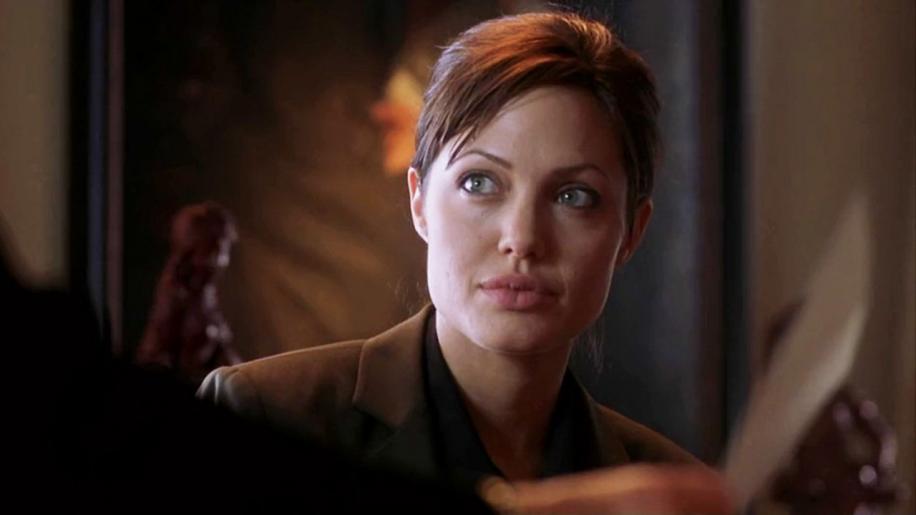 With somewhat of a Se7en type feel, Taking Lives appears similarly dark and brooding. Watching movies on my newly acquired projector means edge enhancement becomes quite apparent, often detracting from the action on screen, but thankfully, the dreaded “enhancement” has not been used here and we're left with an image that is very clean and filmic. There's little to no video noise or grain to speak of and black levels are reasonably deep and solid. The colour palette is a little muted, undoubtedly deliberate given the subject matter, and there's often a very grey look to it throughout. Overall, Taking Lives has been given an admirable transfer and looks almost as good as... well, dare I say it - the rather attractive Ms Jolie!

The bulk of the movie is fairly dialogue driven, but interspersed throughout are some nicely handled action sequences. It's during these scenes that the 448Kbps Dolby Digital 5.1 track really puts your amp and speakers to work, jarring you from any reverie that you may find yourself drifting into whilst you try to figure out exactly what's going on and who is the serial killer. There are few real sub woofer moments to speak of, but then it's not that kind of movie. Having said that, when deep tones are called for - during the few musical club scenes and the jarring murder action sequences - my sub kicked in nicely, plumbing some serious depths. Again, not really up to reference quality, but quite able to keep audio buffs entertained, I'm sure.

The Art Of Collaboration comprises five featurettes with input from director D.J. Caruso, who has directed episodes of The Shield, Smallville and Dark Angel, as well as all the main movie characters. Although it's reasonably informative and enjoyable, as far as supplemental features are concerned, I feel that this is one film that would benefit from a cast and crew audio commentary, but alas this is lacking with this release.

Thankfully someone has seen fit to include a gag reel of outtakes and fopars - perhaps to make up for the sombre tone of the movie itself. I enjoyed this feature and thought that it really worked in a sort of “anti-depressing” way, but overall I thought the extras warranted a fairly average score.

Taking Lives is an enjoyable, if slightly flawed movie, that struggles to be different from the crowd. It's not up to Silence Of The Lambs or Se7en quality... but it tries. And it's got Angelina Jolie in it!