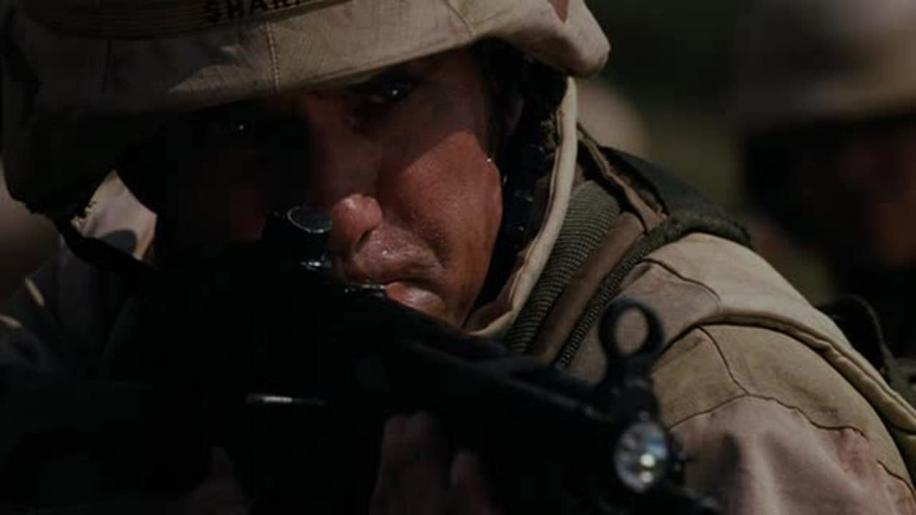 A clear well defined picture is on offer here. Shot in Bulgaria (doubling for South America) Submerged is a varied production, locations wise. The countryside and city scenes are bright, colourful and show no kind of bleeding or smearing. The dark submarine scenes are very dark (as you would expect) which at times is annoying as the action is a bit hard to follow. This I would say is down to the filming not the DVD as the darks are deep and show not one sign of artefacts. The only downside to the picture is a couple of the CGI explosions it looks a little pixilated, but that is down to the cheap-ish effects. Please note that a couple of dodgy CGI effects does not spoil what is a fun movie. An excellent soundtrack with plenty of separation between the channels, especially on the submarine scenes and when any action comes into play (which is a lot). Dialogue mainly comes from the centre channel and is clear. One problem seems to be during post-production some of Seagal's lines (I maybe wrong) seemed to have been re-dubbed by another actor. This is at times a little annoying. Mind you, with plenty of explosions and gunfire you soon forget about it.

Like I said above, this is an effective soundtrack, during the underwater scenes, the surrounds don't get a rest with plenty of creaking and moaning switching from speaker to speaker. For a low-ish budget film (I believe it was around a $15 million budget) the sound is of a standard you would expect from a Jerry (Bad Boys, Con Air, The Rock) Bruckheimer production. Just a few trailers of other Sony releases including the new horror films, The Cave and Devour. Submerged is Seagal's best film since Under Siege 2. Into the Sun (his previous film) was a step in the right direction. The film is packed with action from beginning to end. Although it's not going to win awards for it's acting, it has a reasonable script, very good production values and most of all lots of gratuitous violence from Seagal and Vinnie Jones. Certainly one for the action film collection.