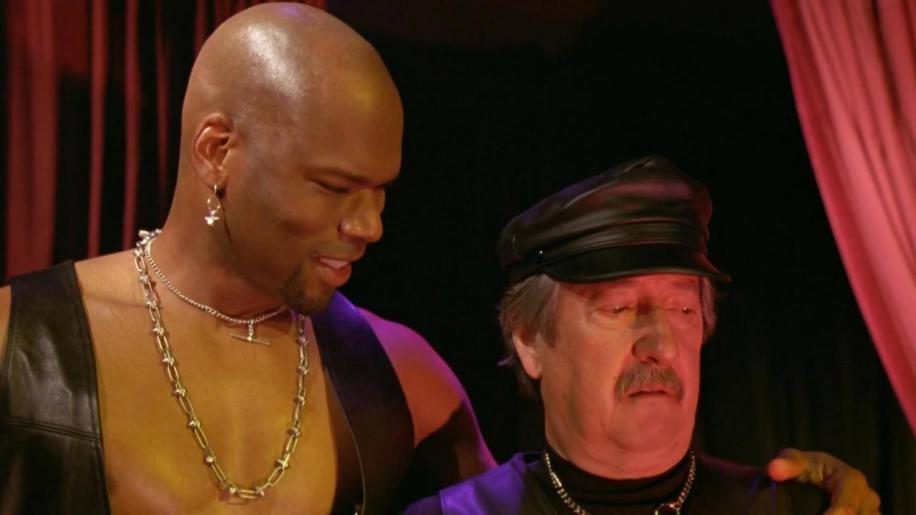 The film is presented in 2.35:1 anamorphic widescreen and the picture looks pretty good. The country scenes in the fields are vibrant and clear. The nightclub scenes are dark and have plenty of neon and flashing lights and the transfer handles these well. There is no bleeding and it generally looks terrific. I would imagine it was shot on a budget, but the widescreen photography certainly helps. All in all, a nice solid transfer.

We have a 5.1 and 2.0 stereo mix on offer here, unfortunately apart from the night club scene and a few snippets of music, there is hardly any difference. The dialogue is clear and the sound mix is front heavy, meaning the surrounds will be a tad quiet for the majority of the films length. This can also be true of the LFE channel which although busy during the nightclub scene, is left as a spectator for the rest of the movie.

For such a small film, the extras have certainly been packed onto the disc. We start with the filmmakers commentary which is informative, also the director and co-writer commentate over some deleted scenes. The quality of these are dubious, visual wise and really add nothing to the film. There is however an awful behind the scenes featurette which is about two minutes long and shot with a camcorder. Better though are the two from TV stations one featuring the making/promotion/interviews and one of the film's premiere. Rounding out the exhaustive extras are biographies, trailers, some brief interviews and a photo gallery.

Strange Bedfellows is a nice little film and there are two brilliant performances from Caton and Hogan.