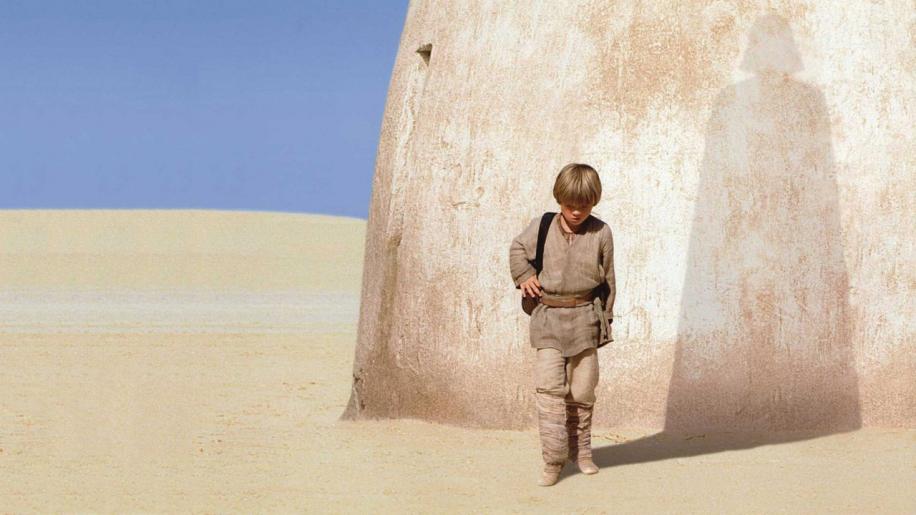 Reviewing the picture quality on this disc is more akin to looking at Toy Story than a regular film. This is because about 90 percent of the action takes place in front of CGI sets. A good job then that the anamorphic 2.35:1 transfer on this disc looks so impressive throughout. Right from the start you're aware of how sharp and vibrant the image is. The first view of the Theed palace in Chapter 4 overwhelms you with so much detail that you're quickly caught up in the movie's visual spell. There really was no other option for this film than a Dolby Digital 5.1EX mix, so it's a good job 20th Century Fox delivered one. You'll have trouble finding fault with this beautifully balanced, continually active and superbly mixed audio track. The Podrace (Chapters 20-22) proves to be one of the most amazing sonic experiences DVD has delivered to date. Music fans will love the superb treatment given to John Williams' score. You could not ask for any better treatment of a Star Wars movie on DVD than this two-disc package. In addition to the film itself (which has had one minor sequence on Coruscant restored), disc one also includes: a THX Optimizer for setting up your equipment and an audio commentary featuring input from George Lucas, producer Rick McCallum, sound designer and film co-editor Ben Burt, ILM animation director Rob Coleman and ILM visual effects supervisors John Knoll, Dennis Murren and Scott Squires. Meanwhile, over on disc two there's: a teaser and theatrical trailer; Duel of the Fates music video; two TV spots; seven deleted scenes, available to view individually or in a documentary about deleted material and film editing (which includes a CGI gag reel during the closing credits); a 67 minute documentary entitled The Beginning: Making Episode One; five 'Tone Poems'; five new short featurettes; twelve award-winning documentaries from the web, made during the film's production; a Starwars.com weblink; print campaign gallery; an introduction to animatics; two multi-angle animatic featurettes; a poster gallery and a photo gallery with optional text captions.
The only real downside to this collection is the fact that instead of any Episode II sneak-peaks, we are instead left with a rather dull 4 minute promo featurette on the Star Wars: Starfighter game. What a let down.It might be a fairly lousy movie, but it's Star Wars on DVD and the package itself is absolutely fantastic.